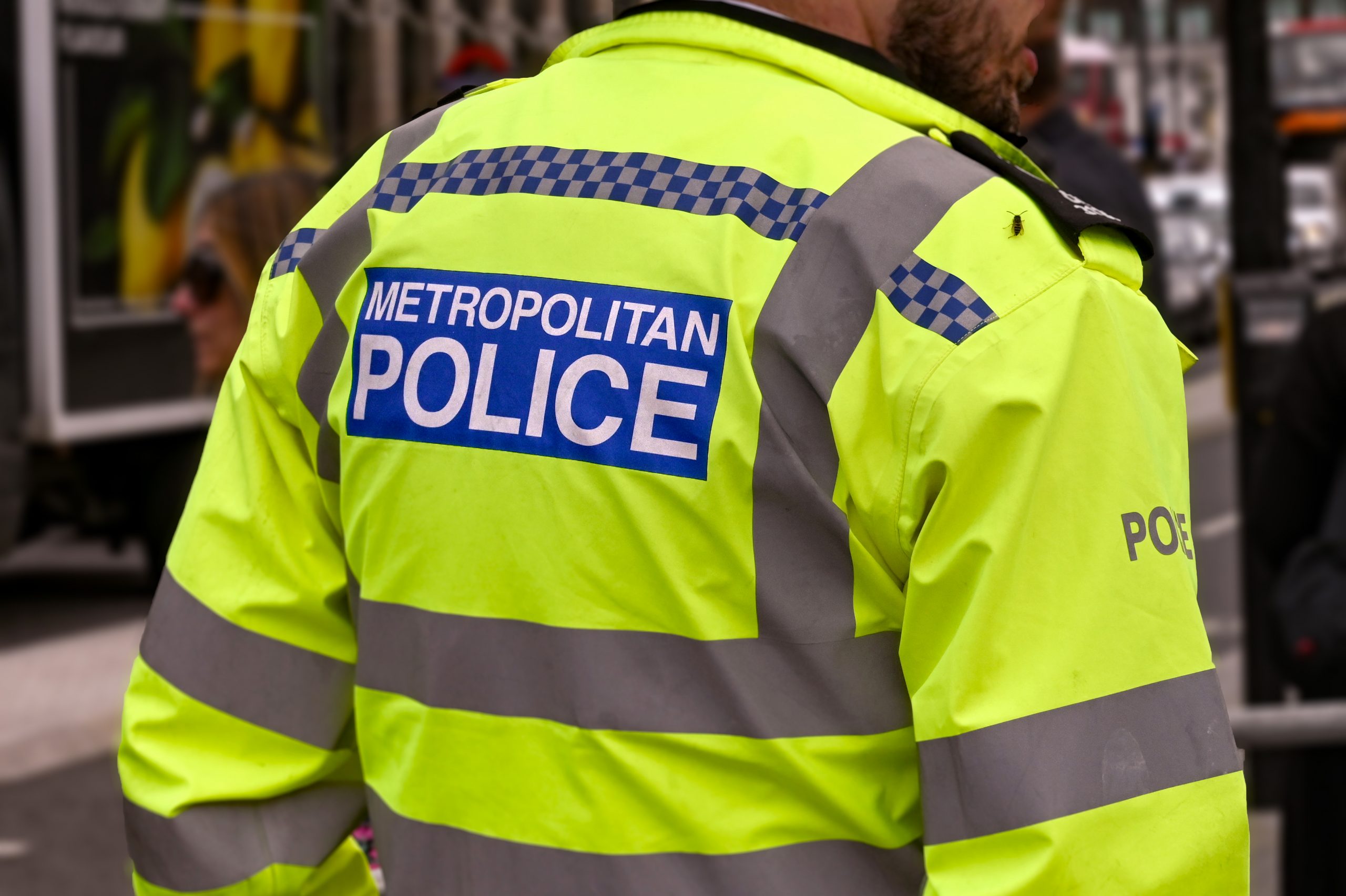 London: David Carrick, a former officer of the Metropolitan Police in Great Britain, is on trial for more than 80 sexual crimes during his 18-year career, in which the accused has confessed to raping 24 women.

According to the details, a new scandal has rocked the UK recently, in which a police officer has admitted to raping 24 people during his 17-year career in the security service.

A foreign news agency According to the report Among the rape victims are 12 women. Officer David Carrick, 48, reached out to the women through social media sites and assured them of solving their problems as a police officer and then after gaining their trust. They would be sexually assaulted.

Among the rape victims are 12 women. According to Arab TV, 48-year-old police officer David Carrick pleaded guilty and admitted to committing 49 different crimes between 2003 and 2020, including 24 cases of rape. were

According to the report, the suspect admitted to committing 49 different crimes between 2003 and 2020, including 24 cases of rape, including rape, domestic violence and harassment, but faced no criminal or misdemeanor charges. Didn’t have to.

He was suspended from his job in October last year after his arrest following a second abuse complaint received by British police.

In this regard, London Mayor Sadiq Khan has said that he is deeply disgusted by the crimes of David Carrick. He stressed that the police must answer “serious questions” about how they were allowed to abuse their position.

Prime Minister Rishi Sonik’s official spokesperson described the case as “appalling” and said the prime minister sympathizes with the victims and thinks about them seriously.