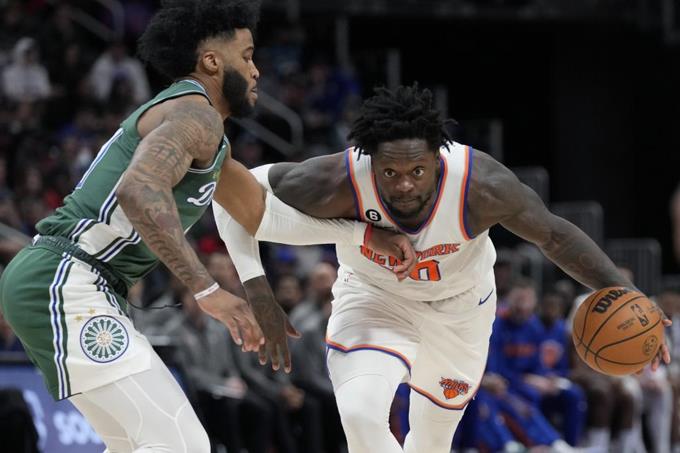 Julius Randle had 42 points and 15 rebounds for the New York Knicks, who extended their winning streak over the Detroit Pistons to 11 by beating them 117-104 on Sunday.

Detroit hasn’t beaten the Knicks since Nov. 6, 2019. That win was the Pistons’ eighth straight against New York.

Detroit got within 105-98 thanks to Isaiah Livers’ 3-pointer in the fourth quarter, but the game was delayed several minutes by a shot clock glitch. A Randle three-pointer restored the double-digit difference.

How to get job in mega project of Saudi Arabia?