According to a report by a foreign news agency, 4 million people were affected by the floods that came after the monsoon rains in Bangladesh, 25 people were killed in lightning strikes and other accidents. According to local media, the water level in the rivers is rising rapidly after the rains and there is a danger of severe flooding in the areas adjacent to the Indian border.

A spokesman for the rescue team said dozens of people were missing and that the death toll was expected to rise. 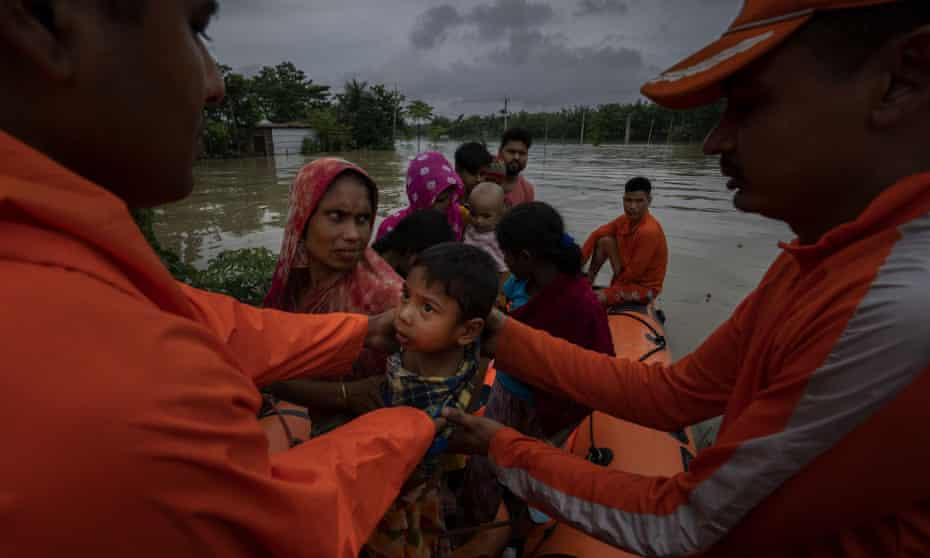 After incessant rains, the rivers overflowed and flooded the residential areas. Rescue agencies are facing difficulties during the relief work.

The Meteorological Department has directed the citizens not to leave their homes unnecessarily as the rains are likely to continue for the next few days.

Abortion: after the decision of the American Supreme Court, Google will delete the data in the event of a visit to a clinic specializing...

Five dead and injured in a magnitude 6 earthquake in Iran