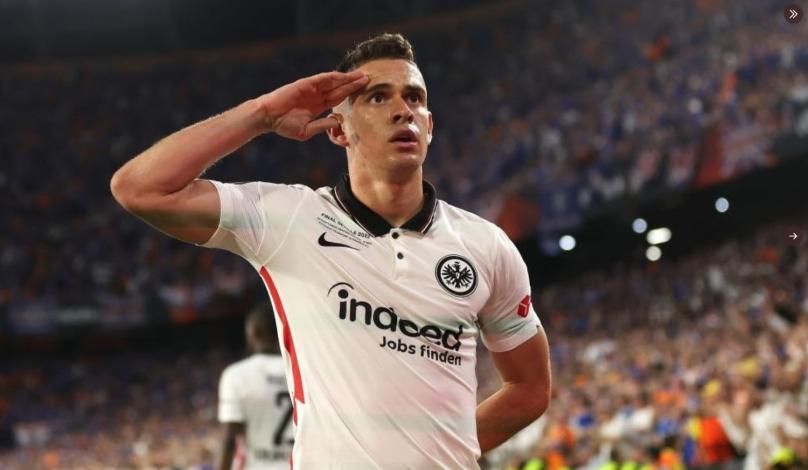 As reported by daily ASthe Real Valladolid Are you interested in getting the services of Rafael Santos Borre in this winter transfer market to strengthen their lead.

The Pucelano team needs to incorporate an attacker to be able to compete in the best way. The possible departure of Shon Weismann to Granada would force the sports management to incorporate a piece and the Colombian has become a viable option to continue his career.

Rafael Santos Borré, one step away from returning to LaLiga

Rafael Santos Borré has lost prominence at Eintracht Frankfurt in recent months. He was a starter last season and was one of the team’s leaders when they won the UEFA Europa League. He scored a goal in the final against Rangers. The irruption of Kolo Muani has sent him to the bench and his departure seems to be imminent.

Real Valladolid intends to close a loan for 700,000 euros. The footballer is interested in playing for the Pucelano team, to the point of rejecting the option of playing for Cádiz. River Plate also showed a lot of interest in his return, but it seems almost impossible that he could return to South America at this point in his career.