For many months, Qualcomm’s next processor has been the target of all kinds of rumors.

Now the company has been made public to confirm the name that the chip will have and it is not what everyone said. 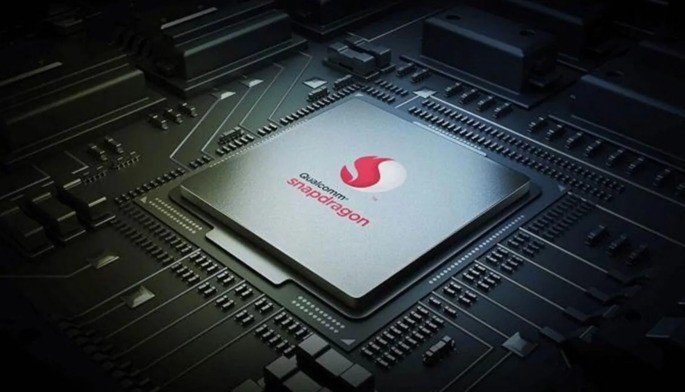 Qualcomm’s next processor has been long awaited, not only because of the potential it will bring to smartphones, but also because it will bring many new and desirable models.

As such, it has been the target of many rumors in the world of the Web for some time, one of which was related to the name it would have in the market. But now Qualcomm goes public and finally reveals what name the chip will have. So ladies and gentlemen, welcome to Snapdragon 8 Gen 1.

In anticipation of the Snapdragon Tech Summit, scheduled for November 30, Qualcomm has already announced some strategy changes for its mobile SoC area.

Among these is the confirmation that its next processor will be called the Snapdragon 8 Gen 1 and not the Snapdragon 898, as previously thought. So from now on, the nomenclature of the chips will involve a single digit series and a generation number, starting already in the eighth series of Snapdragon.

Qualcomm and Snapdragon will be different brands

In this way, we will soon have the new Snapdragon 8 Gen 1 processor that will be replaced by Snapdragon 8 Gen 2 and so on. This with respect to its high-end segment, as the company did not provide information on whether it will also change the name of its mid-range and low-end chips from the Snapdragon 7 family.

But the company also announced that in the future Qualcomm and Snapdragon will be separate brands, as the latter will become independent. According to the manufacturer, Snapdragon will only have a specific link with Qualcomm when appropriate.

Another novelty is that Snapdragon processors will no longer have 5G in their references. This is because this type of communication will become an obvious specification on Snapdragon chips, so there is no need to specify it.

And the best to last, Qualcomm also announced that we will meet the Snapdragon 8 Gen 1 processor, at its Snapdragon Tech Summit event, scheduled for November 30. Which means that many of the most anticipated smartphones could be unveiled in the near future.