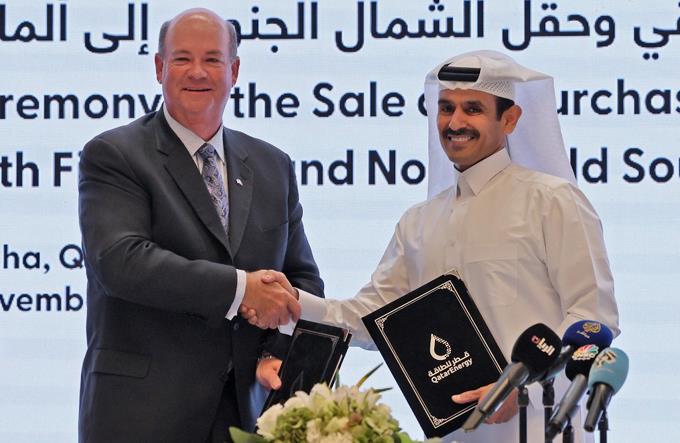 Qatar announced an agreement on Tuesday that will supply liquefied natural gas (LNG) to Germany for 15 years, amid the global energy crisis caused by the war in Ukraine.

This agreement, concluded between Qatar Energy and the US firm ConocoPhilips, will contribute to "efforts to support energy security in Germany and Europe"declared the Qatari Minister of Energy, Saad Sherida Al Kaabi, at a press conference.

The gas will be purchased through ConocoPhillips, a longtime partner of Qatar Energy, and will be sent to the new terminal that Germany is completing in Brunsbuntell (north).

Under this agreement, the Gulf country will supply from 2026 "up to two million tons of LNG per year"the minister specified.

But now the kingdom is in the crosshairs of European countries, which have been seeking new energy suppliers since Russia’s invasion of Ukraine.

Negotiations, however, are difficult because European countries refuse to sign long-term contracts like the ones Doha does with its Asian clients.