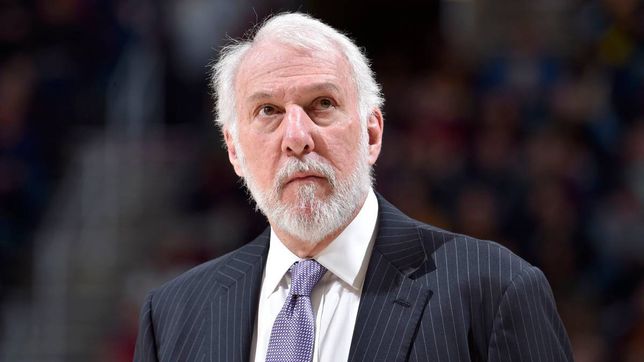 Pure history for the Spurs: the San Antonio team will celebrate its 50th anniversary from Friday to Saturday. He will do it in his old stadium, the Alamodone that they occupied from 1993 to 2002 and that will host the game against the Warriors on an absolutely unique date for them. And in which they break a new record: the most public in an NBA game with 63,592 tickets, all of them sold for an unmissable date that will elevate one of the best franchises in recent times to a night that will be the most absolute protagonist. They will break the record held by the Hawks and the Bulls, which took place in 1998.

NBA history: The San Antonio Spurs will set the league’s single-game attendance record Friday vs. Warriors at the Alamodome, selling 63,592 tickets to beat previous mark by Hawks-Bulls in 1998. pic.twitter.com/zT1aW5ESXM

The Spurs are one of the best teams in the NBA. The alliance between Gregg Popovich, still active, and Tim Duncan gave up to 5 rings to the Texans, who also had figures like David Robinson, Tony Parker or Manu Ginóbili among their ranks. Their ability to stay competitive over time led them to the playoffs for 22 consecutive seasons, a record they share with the Nationals/76ers.which they did between 1950 and 1971. During that period of time, they had more victories than anyone in the playoffs (170) and normal season (1,228). An iconic franchise that will celebrate its 50th birthday against the Warriors. And with record included.