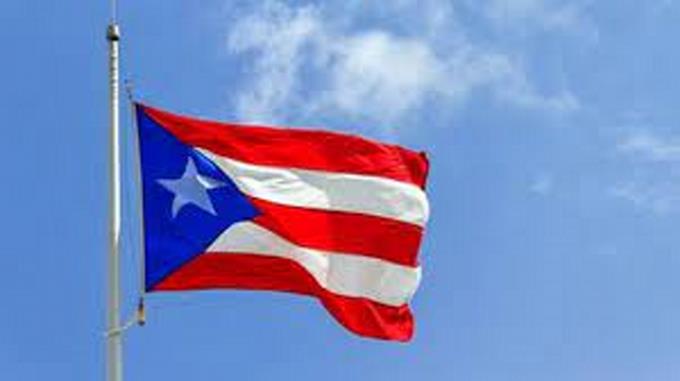 The governor of Puerto Rico, Pedro Pierluisi, announced this Monday that he signed the project of the labor reform, that extends rights to workers in the private sector and that had been rejected by the Fiscal Supervision Board (JSF).

The Board is the entity established by Congress in the United States to supervise the restructuring of the millionaire public debt of the island, already approved, and the proper use of public finances by the local government.

In a message to the people broadcast on his social networks, Pierluisi recalled that the Board threatened to invalidate the labor reform law and alleged that would negatively affect the economy and labor participation in Puerto Rico.

"The position of the Board does not make sense, because what we are doing is improving the compensation and rights of our working class at a time when there is a shortage of employees in key sectors of our economy such as construction and tourism."justified the governor.

Pierluisi added that "good fringe benefits and labor protections will make Puerto Rico more attractive to everyone who wants a good job, including those who immigrated to the United States in the past and those who are not working" in the formal economy.

The new law shortens the probationary period, stipulates that protections against unjustified dismissal be restored, increases the accrual of vacation leave and extends said benefit to part-time employees, among other issues.

The first executive explained that he worked together with the leadership of the Legislative Assembly to achieve a bill "more balanced and beneficial" for everyone on the island, a US Commonwealth.

In this regard, he commented that some provisions that were "very onerous for small and medium businesses or that could discourage the recruitment of employees".

In his message, the governor also emphasized that Puerto Rico has experienced a resurgence of its economy, record low unemployment figures and a significant increase in all economic indicators for more than fifteen months in a row.