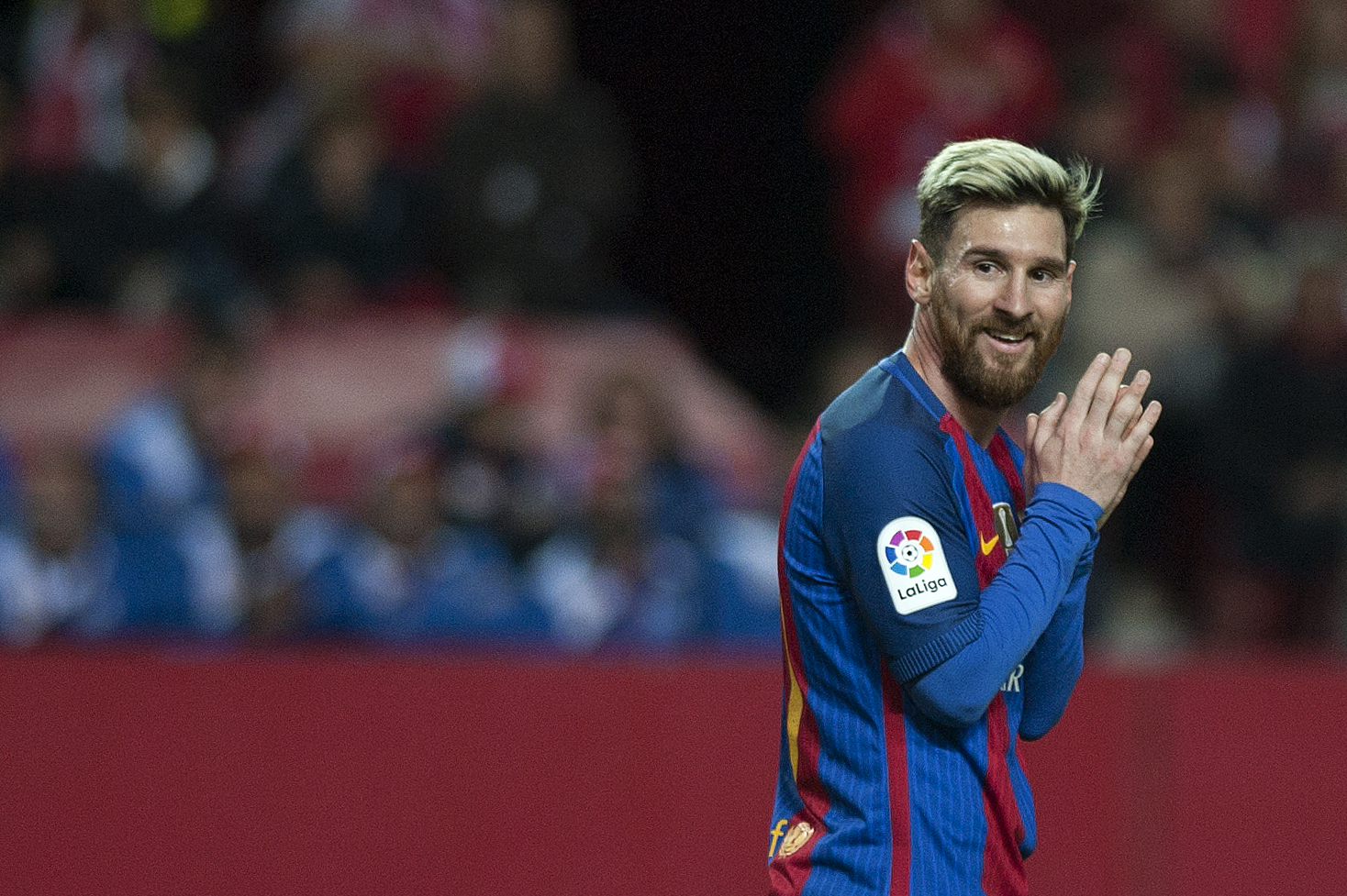 The last few hours have been turbulent in the world of soccer. And for good reason, the announcement of the departure of Lionel Messi from the FC Barcelona team has created a shock wave since July 5.

While the rumor of a transfer grows, the player has decided to speak this Sunday at 12 at night, as part of a press conference.

This speech by the forward is highly anticipated, especially since the surprise of his departure from FC Barcelona, ​​the announcement of the arrival of Lionel Messi to the Parisian club has been accentuated. In fact, according to RMC Sport, the 34-year-old Argentine free of any contractual commitment would have informed PSG of his desire to sign for Paris. And after discussions, it was reported that a two-year contract with an optional third season was concluded.

As a reminder, this Friday, August 6, the president of Barcelona, ​​Joan Laporta, had made it known that it was impossible to renew Messi’s contract and assume the salary of the player who receives 74.9 million euros net per year, for Blame for the economic problems the club is going through. In the 2020-2021 season, the Blaugranas lost no less than 487 million euros.