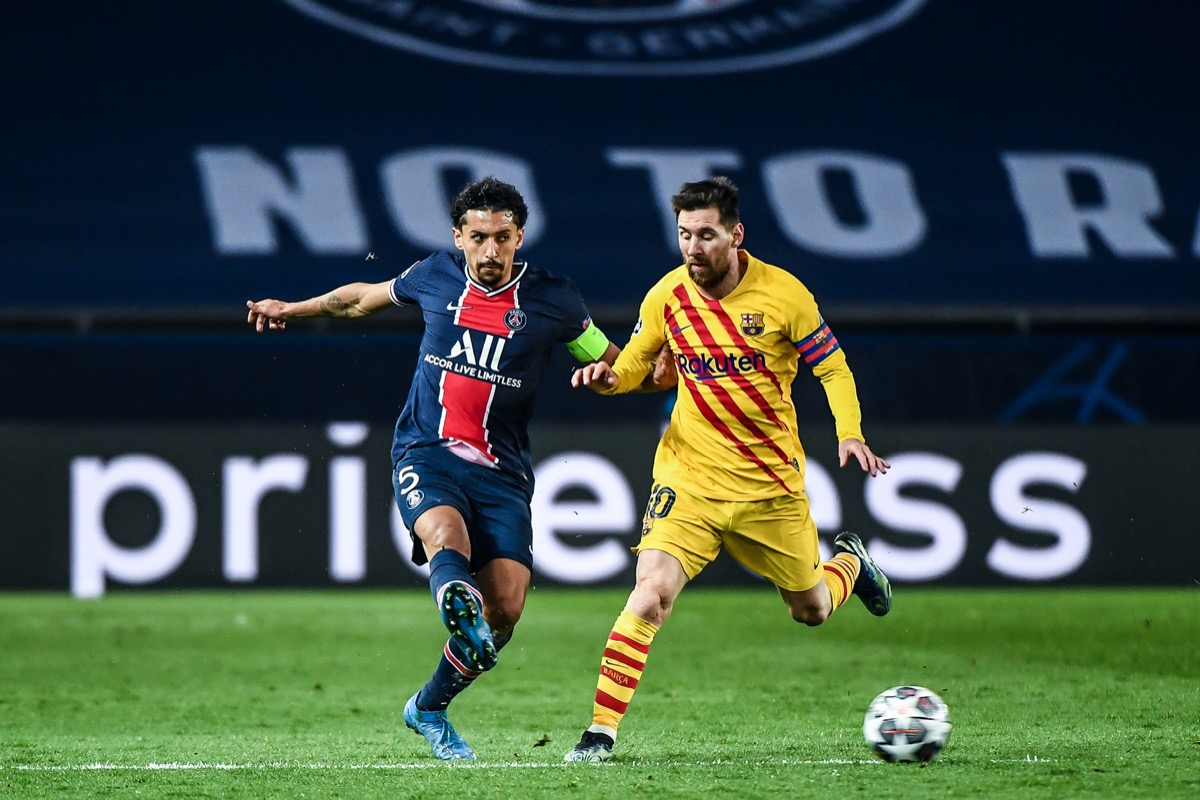 Lionel Messi, who will no longer play for Barça, is free to participate wherever he wants. PSG is in pole position.

What if Paris finally achieves the long-awaited coup? Although FC Barcelona has announced the non-extension of its now former Argentine star, the capital club is the great favorite to welcome him to his team this summer.

The man with the six Ballons d’Or, a recent winner of the Copa América with Argentina and who this Thursday would extend his contract with his lifelong club, would leave for France to find his friend Neymar there but also his compatriots Leandro. Paredes and Angel Di Maria.

Top scorer in the history of Barça, Lionel Messi, who had recently become the player who had played the most games for Barça, before the 767 appearances of the legend Xavi, dreams of winning a new Champions League before why not the World Cup of Qatar with the Albiceleste. Then to end his career in the United States.

According to several sources, for Lionel Messi to join Paris, another player will have to leave the Parisian ship. This player would be Kylian Mbappé who continues to push the overtime proposals with PSG …

Another club could host “La Pulga”, Manchester City. With Pep Guardiola at the helm, the English team would have the means to afford it but the arrival this Thursday of Jack Grealish, from Aston Villa, for a total amount of 117 million euros (according to the latest information), could cool the Mancunian cases .

The other rumor would be that Lionel Messi is in Italy, on the side of Juventus in Turin to evolve with Cristiano Ronaldo. But can Juve afford it? The next few hours will be, in any case, very tense and there are many rumors about the future of the now former Barça player. Of course, with hope for Paris …