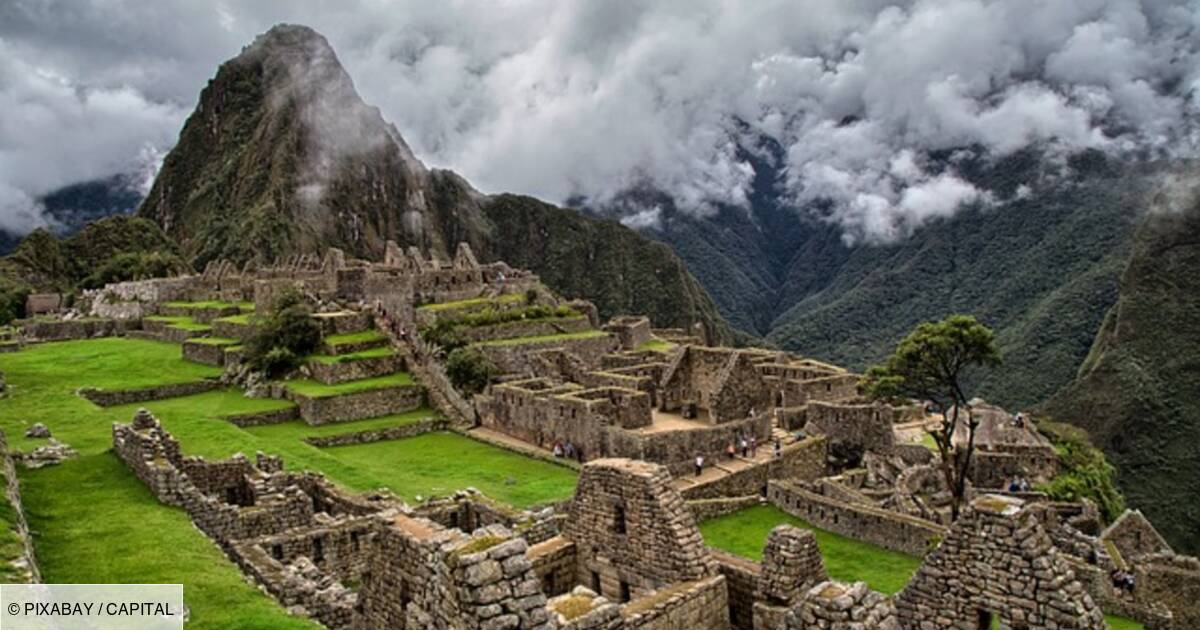 Some 400 tourists stranded at the foot of Machu Picchu due to unrest in Peru were evacuated on Saturday by authorities who closed the famous Inca tourist site. “This afternoon, 418 national (Peruvian) and foreign tourists were transferred from the village of Machu Picchu to Cuzco”, the Inca imperial and tourist capital of Peru, the Ministry of Tourism announced on Twitter.

The ministry released a photo of the train that connects the two cities and another of the tourists inside it. Apart from walking, the train is the only way to reach this tourist gem. Piscacucho is the nearest village connected to the road network. Tourists had been stranded for several days as protesters damaged the tracks. Tourists, of all nationalities, had registered on Friday lists in Aguas Calientes to be evacuated.

The various sites closed to the public

Saturday morning, the authorities announced “the closure of the network of Inca trails (land access, Inca Trail) and the Llaqta (citadel) of Machu Picchu (…) due to the social situation and to preserve the safety of visitors”, according to a press release from the Ministry of Culture.

In December, some 300 tourists had already been stranded in Machu Picchu before being evacuated by a special train with railway workers to repair the track, supervised by law enforcement. Tourism, vital for the economy, represents between 3 and 4% of the GDP and provides employment to all strata of the population.

The morning was bereaved by a new death, a demonstrator who died of his injuries received Friday during clashes between police and protesters in Llave in the Puno region (south, near Bolivia).

This brings to 46 the number of dead since December 7 and the start of protests demanding the resignation of President Dina Boluarte, the dissolution of Parliament and the constitution of a Constituent Assembly. In addition, 772 people were injured, according to the Mediator of the French Republic.