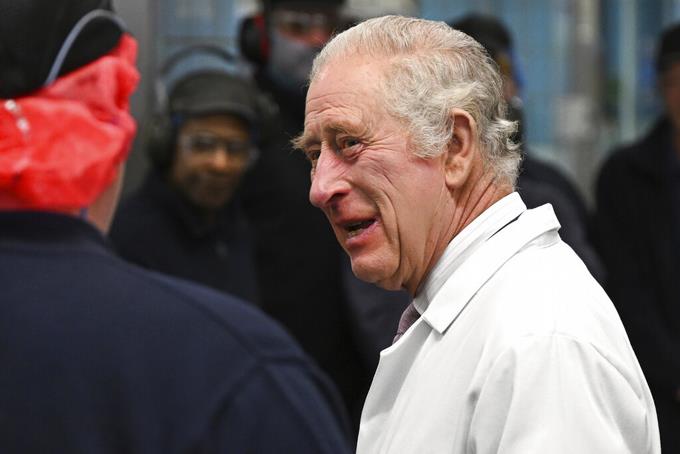 Formal processions in London and a concert on the grounds of Windsor Castle (England) will be part of the celebrations for the coronation of Charles III of the United Kingdom during the first weekend of May, Buckingham Palace reported today.

The official residence of the 74-year-old British monarch explained that on Saturday, May 6, they will begin the acts with the "king’s procession", in which Carlos III and the queen consort, Camila, will arrive at Westminster Abbey, in the center of the British capital.

The Archbishop of Canterbury will officiate a solemn religious service there in which the sovereign will receive the crown and the symbols of his reign, after having ascended the throne last September when his mother, Elizabeth II, died at the age of 96.

Together with other members of the royal family, Carlos III and Camila will return to Buckingham Palace in a "coronation procession" and they will greet the citizens from the balcony of their London residence.

On Sunday, "global music icons and contemporary stars" They will participate in a concert in Windsor, another of the royal residences, which will be offered live by the BBC public channel.

Among other artists, the Coronation Choir will participate in the recital, made up of a selection of singers from various British groups, including ensembles in which refugees, health system employees and members of the LGBTQ+ community participate, detailed the Palace.

Parallel to this recital, various prominent places in the United Kingdom will be illuminated with lasers and projections.

On that same day, towns and cities are expected to organize thousands of events to celebrate the coronation in streets, gardens and parks throughout the country.

Monday, May 8, declared a national holiday to commemorate the occasion, has been designated by Buckingham Palace as a day to value volunteer work. Organizations such as Scouts and the Royal Voluntary Service, as well as religious bodies, "encourage people to volunteer and join their work to help their local communities"indicated the Royal House.

The Ministry of Digital Affairs, Culture, Media and Sport anticipates that tens of thousands of people will visit the British capital during that weekend.

the coronation "It is a huge milestone in the history of the United Kingdom and the Commonwealth"Culture Minister Michelle Donelan said in a statement, describing the planned celebrations as "a mix of tradition and modernity".

How old does each Android manufacturer update their software?