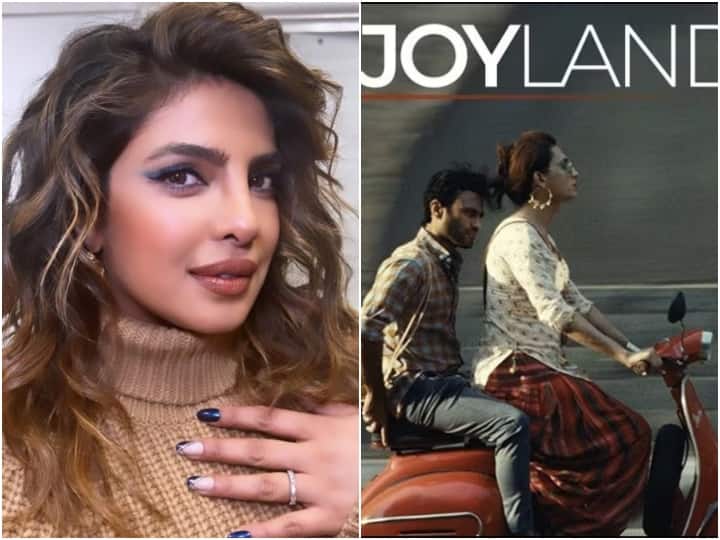 Priyanka Chopra has also shared a video clip on her Insta Stories praising the Pakistani film. Along with this, Priyanka wrote: “#Joyland is truly a joy to watch. Congratulations to the entire team for bringing this story to life. A must see.” 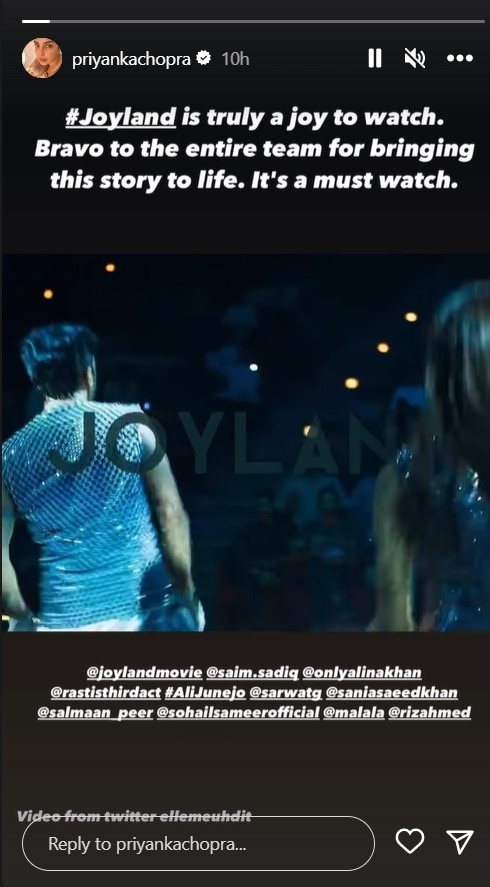 Let us tell you that films from 92 countries and regions were eligible for the Best International Feature Film category. “Joyland” is among the 15 films shortlisted for the Best International Feature Film honor and will advance to the final nomination phase. Note that according to the official website of the Academy, India’s “Chello Show” is also included in this list.

This is not the first international recognition for a Pakistani film “Joyland” as it was previously also the first Pakistani film to be selected for the Cannes Film Festival and won the Jury Prize in the Un Certain Regard section. At that time also Priyanka Chopra had shared a post for the movie. 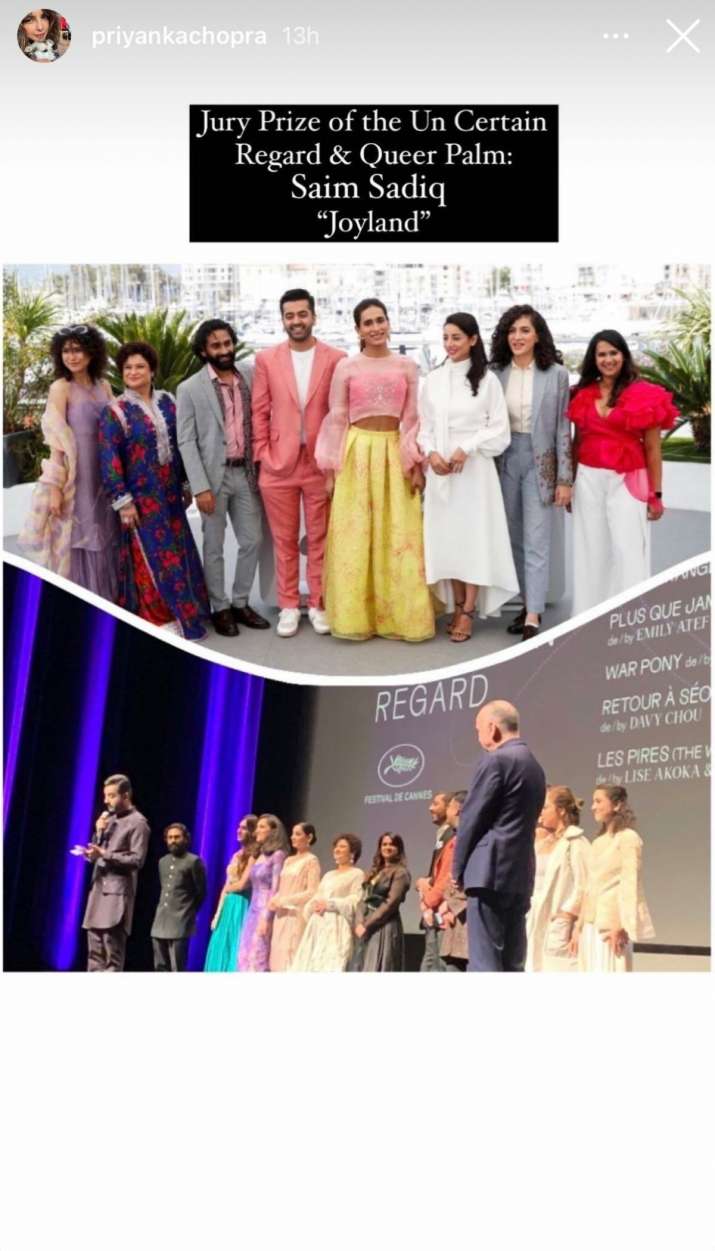 There was a lot of controversy in Pakistan over ‘Joyland’ and the release of the film was a messy affair. Even after being approved by the censorship board, it was declared “uncertified” due to “highly objectionable content” that goes against the “social values ​​and moral norms” of the country. After facing backlash from celebrities and the public, Prime Minister Shehbaz Sharif formed a committee to review the ban, which was later overturned. Punjab reinstated the ban in the province, though the film was released everywhere to rave reviews.