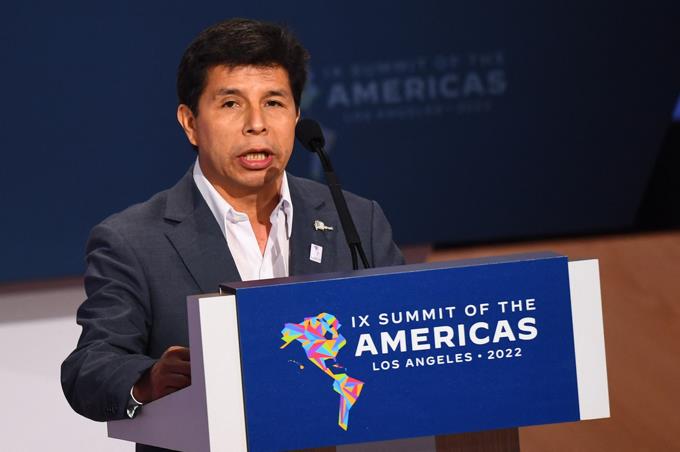 The Peruvian president, Pedro Castillo, called this Saturday for a meeting with his counterparts from Ecuador, Colombia, Brazil, Bolivia and Chile to address the problem of migration issue that affects the entire region.

“We are going to carry out an event as a whole to see an urgent issue that is the migratory issue. It is an issue that concerns us all”, said Castillo after leading a Council of Ministers in the city of Tacna (border with Chile).

“I call on my brother presidents to make this meeting the Let’s do in Peru”, added the president without specifying a date.

Federico Luis Agusti, representative of the UNHCR, the UN refugee agency, told RPP radio on Saturday that Peru is the second country in the world with the largest Venezuelan migrant population, with around 1.3 million refugees and migrants, only surpassed by Colombia (with 1.8 million).

The UNHCR representative warned that Venezuelan migration is today “the second largest displacement in the world”, with around six million people who have left their country.

The departure of six million Venezuelans began after the coming to power of Nicholas Ripethe heir to Hugo Chávez who died in 2013, and intensified in the following years with an economic crisis that ruined purchasing power.