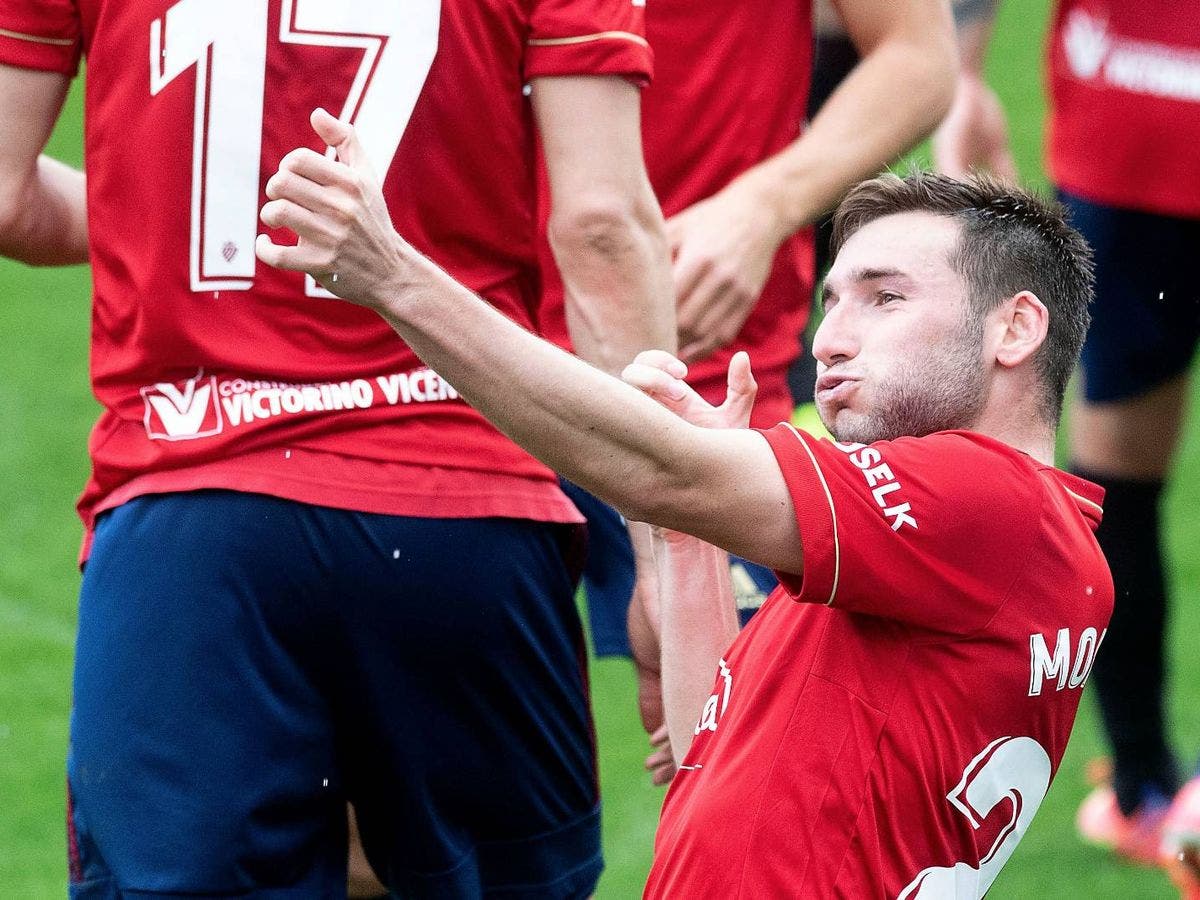 The athletic club live transcendental moments on account of their choices and now the name of Moncayola picks up strength again. The midfielder of Osasuna He was one of the best men in the club and for whom a good number of offers have come. Well, he would be among one of the candidates for the presidency of those of San Mames.

Let us remember that there are three candidates for president of the cadre of lions. One of them is Ricardo Barkala, who is widely known by the fans and who is leading an important process. Of course, the one who has given much to talk about is Inaki Arechabaleta. This possibility has been chosen by Marcelo Bielsa as a coach.

Athletic and Arechabaleta continue to consider the signing of Moncayola

In addition to Bielsa, the partner and graduate has always confirmed that if he becomes president, he wants to bring Jon Moncayola closer to Athletic. In addition, this has been one of the requests of the Argentine coach, who wants to have the best if he returns to the rojiblanco bench. This worries Luis Sabalza a lot.

And it is that the president of the rojillos has referred to the issue on Radio Euskadi, where he has made his position clear. Although he believes that it is nothing more than strategic issues to be able to achieve the mandate in the elections, he also knows that they will have to disburse a good amount. His fear is inclined towards the pressure that would come for them to achieve top signings.

In order for Jon Moncayola to sign for Athletic Club, the lions will have to put 22 million euros on Osasuna’s table. These are the ones that appear in their termination clause, which is the limit that those from El Sadar have set. Sabalza assures that the player does not want to move, but some media believe that he wants to make the leap in quality.

We will have to wait then for what may happen with this operation. At the moment, the midfielder is a name that is highly valued not only among the candidate Arechabaleta, but even Barkala himself would be willing to make the effort for Garínoain’s crack. Undoubtedly, there is a lot of expectation.

Passengers stranded at AILA flew on another plane to NY