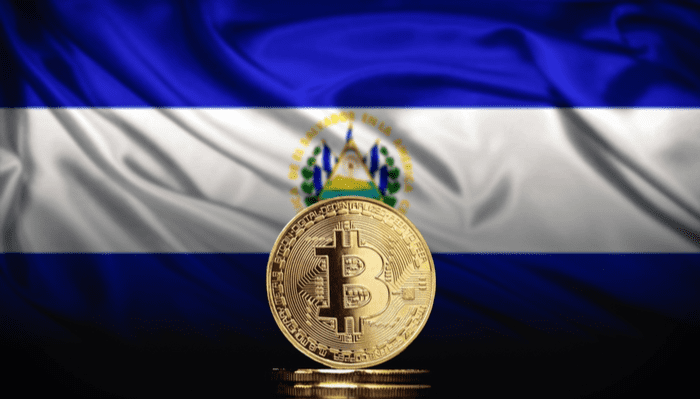 President Nayib Bukele of El Salvador, the country that adopted bitcoin (BTC) as legal tender in 2021, has taken to Twitter to criticize several media publications. The criticism related to “hundreds of articles” that said the “Bitcoin country” would be unable to repay their $800 million debt as a direct result of bitcoin adoption.

In the past year, almost every legacy international news outlet said that because of our “#Bitcoin bet”, El Salvador was going to default on its debt by January 2023 (since we had an 800 million dollar bond maturing today).

In a thread said the president of the Central American country that wrote every news article that a deal with the International Monetary Fund should be a last resort to make the bond payments.

In his latest tweet, Bukele indicates that the full $800 million plus interest has been paid off, but that this is not covered in the media. He was able to find only one article from Colombia that wrote about paying off the loan.

Bukele gave in July 2022 already commented on a news page in the New York Times:

Since when does the New York Times devote so much time and space to El Salvador’s economic initiatives? It is clear that they are afraid, Bitcoin is inevitable. Besides, they say we’re on the way to default. Will they publish an apology if we pay everything on time?”

A default is a situation where a borrower, in this case El Salvador, is unable to meet its promised payments.

He added that at the time everyone believed the “economic geniuses” of the international news channels. He ends his series of tweets with the following:

“They lie and lie and lie, and when their lies are exposed, they go into silence mode.”

Recently you could read in the Bitcoin news that the bitcoin bonds are getting closer with the arrival of a new law. With this law, all public issuances of digital assets are legally protected. The country’s government has had this plan for a long time to use the bitcoin position as collateral for loans.

7 Israelis killed in front of a synagogue in Jerusalem