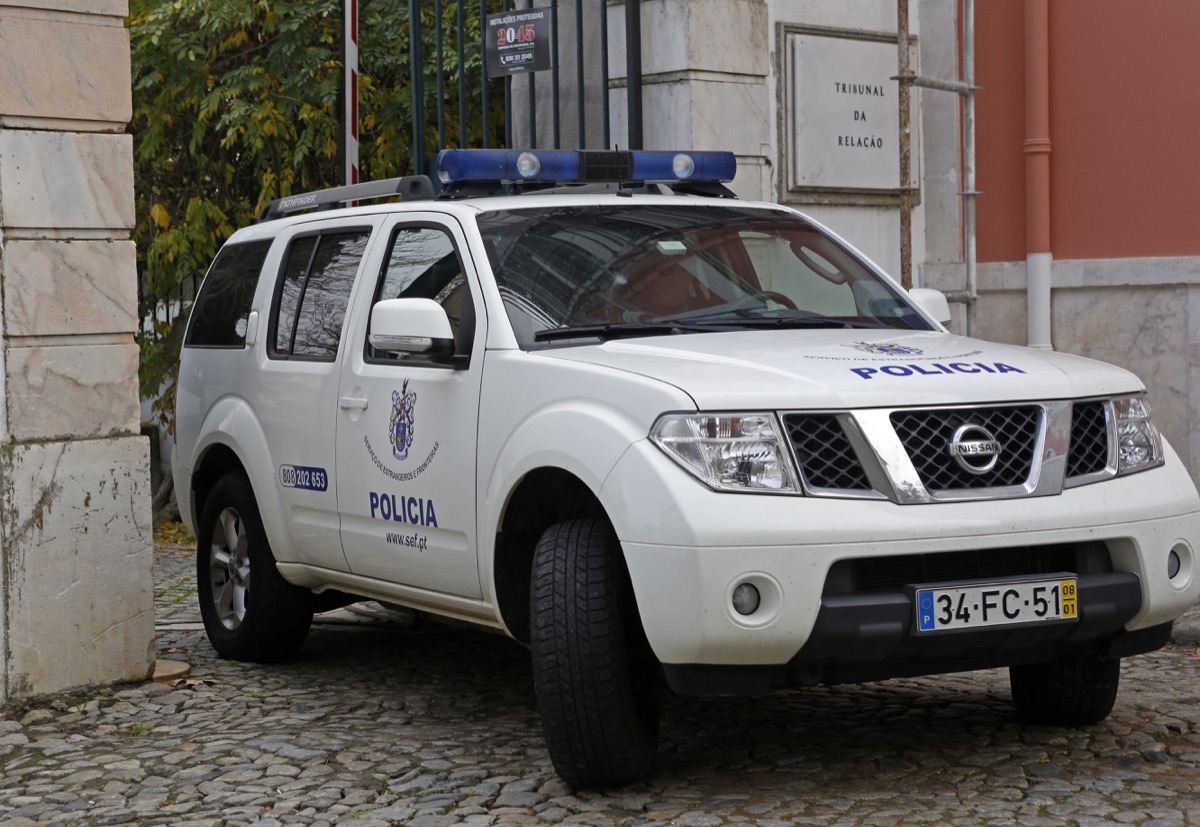 A 79-year-old Spaniard, suspected of leading a group of drug traffickers, has been detained in Portugal, Spanish authorities announced on Tuesday (August 3).

She was arrested in Vila Real, in the north of Portugal, along with two other Spaniards, aged 26 and 60, as part of an operation carried out by Spanish and Portuguese law enforcement officers.

According to the Spanish Civil Guard, this woman was the head of a group that imported cocaine from the Dominican Republic to Portugal.

The 79-year-old woman was the manager of a front company created to, supposedly, “import coral from the Dominican Republic,” the Civil Guard said in its statement. Investigators arrested the three people after discovering cocaine hidden within the company and at their home in Portugal. This group acted as a wholesaler for other traffickers who later sold cocaine, particularly in southern Spain.

The Iberian Peninsula is one of the main cocaine entry points into Europe for drug traffickers who use processes sometimes worthy of spy movies.

A submarine that left Latin America and was carrying 100 million euros of cocaine was intercepted in the Spanish region of Galicia, near Portugal, in November 2020.