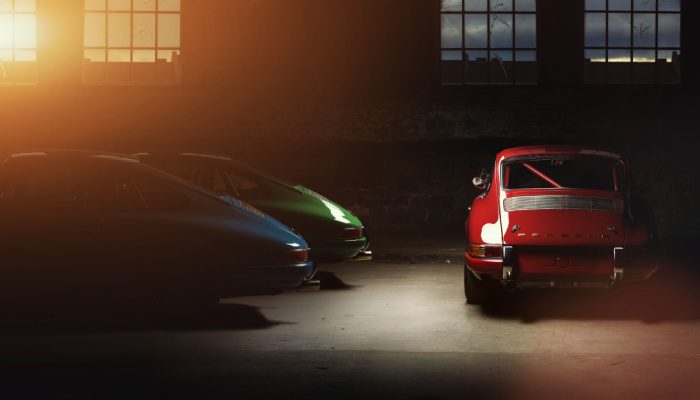 At the end of November, car giant Porsche announced its entry into web3 with its own non-fungible token (NFT) collection. Yesterday the collection of 7500 pieces, based on the classic Porsche 911, was officially launched.

Monday at 9 a.m. EST, people on the allow list in four waves mint a maximum of 3 virtual 911 Porsches of one hour each. The price before minting was 0.911 ETH, which is worth about $1,500 at the current ethereum price. After the allowlist ended, the NFTs were released to the general public again with a maximum amount of 3 NFTs.

In the hours after the opening of the collection, sales seemed to stall. At the time of writing, therefore, only 1,393 of the 7,500 NFTs have been minted, according to the official website. Sales on the secondary market also seem to be anything but popular. At the time of writing, the floor price of the collection about 0.89 ETH OpenSea. So it is currently cheaper to buy an NFT on OpenSea than to mint it.

After purchasing the NFT, owners can decide for themselves about the design of their individual NFT. Porsche makes it possible to choose a core theme. This way you can choose between performance, lifestyle or heritage. The overall design of the NFT is influenced by the chosen core theme. The digital collectibles were developed by designer and 3D artist Patrick Vogel.

Dave Krugman, artist and founder of NFT creative agency Allships, also shared his opinion about the NFT collection from Porsche:

My number one piece of advice for big brands entering the space is to make your first try as close to free as possible. Find your community and prove yourself to them before asking for a million dollars.”

According to Krugman, a higher mint price creates expectations that you will never be able to live up to.