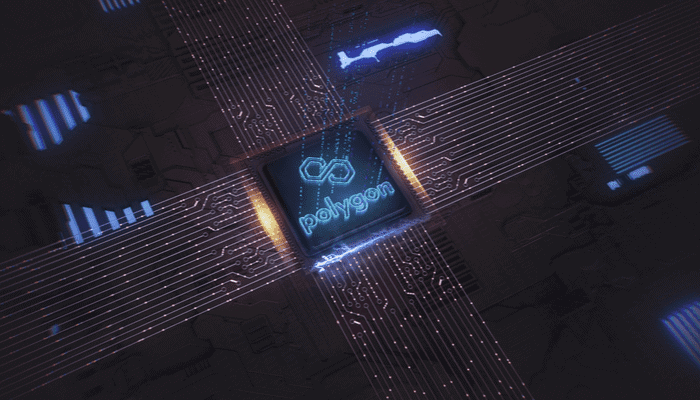 The nice thing about the crypto and blockchain world is that most of the networks are very transparent and you can vote to support certain changes. Polygon (MATIC), a so-called layer-2 scaling network for Ethereum (ETH), was one yesterday hard fork because users wanted lower transaction costs.

The Polygon PoS network has been upgraded 👏👏👏

To learn more about the upgrade, check out 👇https://t.co/RaBWDjEGrI pic.twitter.com/WiDOdJWzaK

The team behind Polygon announced the hard fork proposal on January 12. Following feedback from the community, the proposal was voted on. Polygon is growing in popularity and the network is getting busier, but that leads to spikes in transaction costs. The cause can be found in a proposed upgrade of Ethereum: Ethereum Improvement Proposal (EIP) 1559.

Today the Polygon has undergone the V0.31 hard fork. Since this upgrade, the speed at which transaction costs can change has been reduced by half. This used to be 12.5%, now it is 6.25%.

In addition, the network had the potential for more speed. Not every transaction was completed as quickly as possible, and the recipient only sees a transaction once it has been confirmed. With the V0.31 upgrade, the sprint length is adjusted from 64 to 16 blocks. As a result, reorganizations (reorgs) of the blockchain are less frequent and less heavy.

It turns out that only 15 people voted to the proposal and only 13 people in favour. The community is therefore concerned about centralization, but the ballot was only for the top 100 validators and 99 of them have already upgraded their software.

Polygon has had a lot of wind at its back lately. For example, it announced a partnership with Mastercard a few weeks ago and a major update may soon follow to make Polygon scale better. Recently, the team also made it one of the most popular NFT projects on Solana (SOL) to Polygon.

The MATIC price has already risen by almost 30% since the turn of the year, but is still struggling to hold above $1.