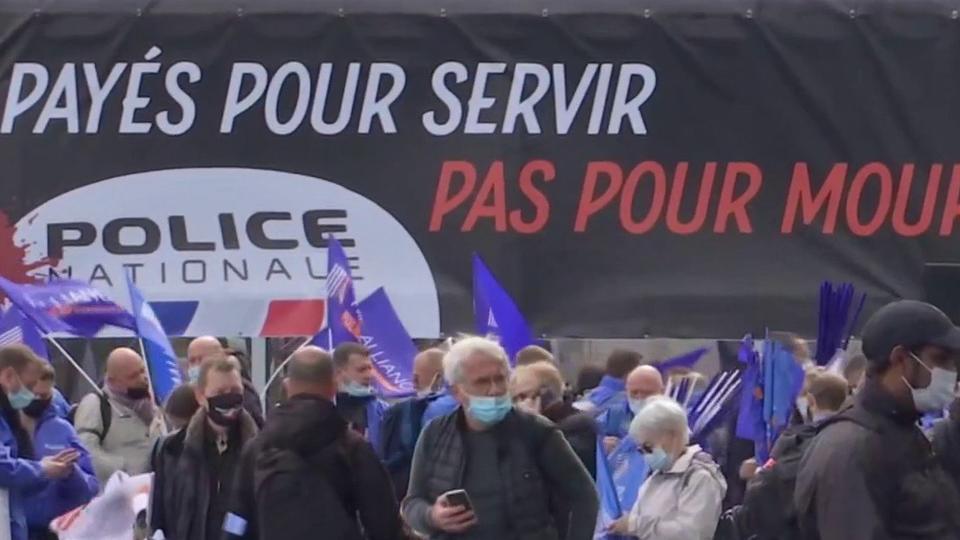 After Rilleux-la-Pape and Nice, now Saint-Etienne. A man posing as a policeman with the aim of robbing neighbors, shot an agent before being arrested this Saturday, August 7.

A wave of violence that has multiplied in recent years. Police unions denounce a form of impunity. In 2019, more than 11,000 police officers and gendarmes were injured on mission against nearly 10,000 in 2017, according to the Interior Ministry.

Failure in the Asian Cup and the T20 World Cup, know how Babar Azam became the best cricketer again