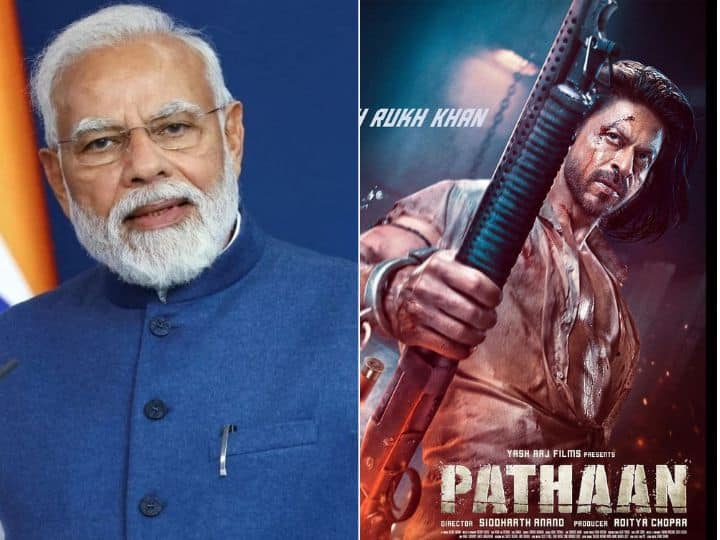 It has been seen for a long time that a huge campaign of the Boycott Bollywood trend has been started on social media. So many movies have fallen victim to this boycott trend. At present, there is a lot of controversy regarding superstar Shah Rukh Khan’s upcoming film ‘Pathan’. BJP leader Narottam Mishra has already objected to the song from this film and actress Deepika Padukone’s saffron bikini. Meanwhile, ahead of the ‘Pathan’ release, the country’s Prime Minister Narendra Modi has advised workers and his party leaders not to talk about movies.

According to the PTI report, Prime Minister Narendra Modi has delivered a grand message to the BJP cadres during the second day of the BJP National Executive meeting in Mangalore. At this meeting, Prime Minister Modi told everyone that: ‘There is no need for anyone to make unnecessary comments on nonsensical topics like movies. Also, it is better to avoid it as much as possible. These comments have put the party’s development agenda on the back burner.

It can be known that many controversial statements regarding the movies have been made by many Bharatiya Janata Party leaders in the past, so there has been a lot of controversy as well. In such a situation, after this statement by PM Modi, it will be interesting to see if there will be any difference in the Boycott Bollywood trend.

Protests are being seen in different states of the country regarding Shah Rukh Khan’s Pathan film. Due to which there is expected to be an uproar on Pathan’s release day. But now, after this statement by the Prime Minister of the country, the possibility of creating a ruckus will be much less. Because the effect of his latest statement can be seen on everyone. However, after this statement by PM Modi, upcoming Bollywood movies like Kisi Ka Bhai Kisi Ki Jaan, Selfie and Jawan may also be relieved from the Boycott Bollywood trend.

The renewal of Guido Rodríguez, the main objective of Betis