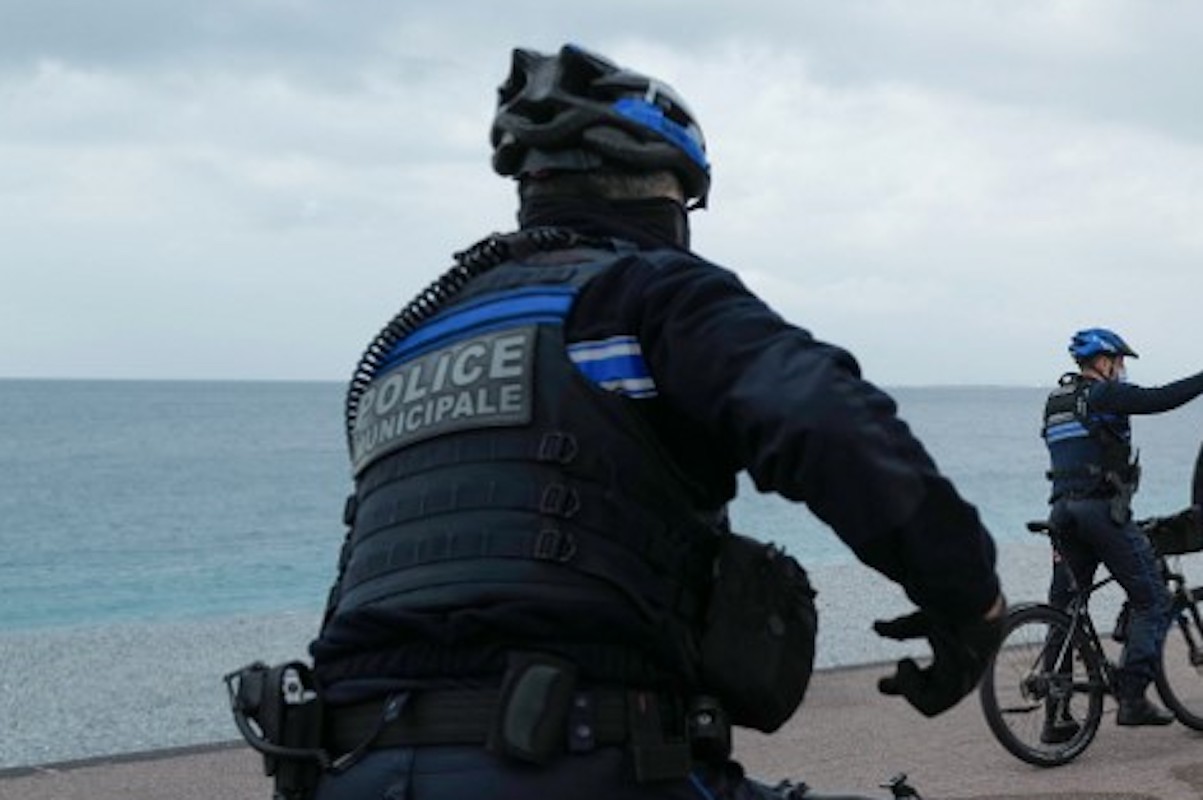 A municipal policeman from the city of Nice (Provence-Alpes-Côte d’Azur) opened fire on Friday, August 6. He shot a car that had just collided with his fellow cyclists.

The events occurred around 9:40 pm, at the end of the United States dock, reports France Blue, recalling that it is the first time that a municipal police officer uses his service weapon since the attack on the basilica on October 29, 2020.

A bicycle team asked a driver to stop. But the man, who was entering the wrong way, refused to obey and then ran towards the police. One of them then fired while aiming at the rear wheels of the vehicle, registered in the Var.

The shooting was carried out “respecting the usual call,” said the city council. For now, the driver is still being sought. The mayor of Nice reacted in a statement to this event, which only happens “once or twice a year”, said the first deputy mayor of Nice, Anthony Borré.

Christian Estrosi praised “the courage of the Nice municipal police, who faced a particularly serious event, as more and more people embody order and authority.” They have all my support and all my trust ”.