Since its launch in November 2020, the PlayStation 5 has suffered the effects of the pandemic in component shortages. For this reason, it has always been sold with very limited stock.

Compared to the same period in 2021, this is a lower number. At that time, Sony recorded 3.1 million shipments. The general numbers do not make the company smile. That’s 19.3 million PS5 units sold worldwide. 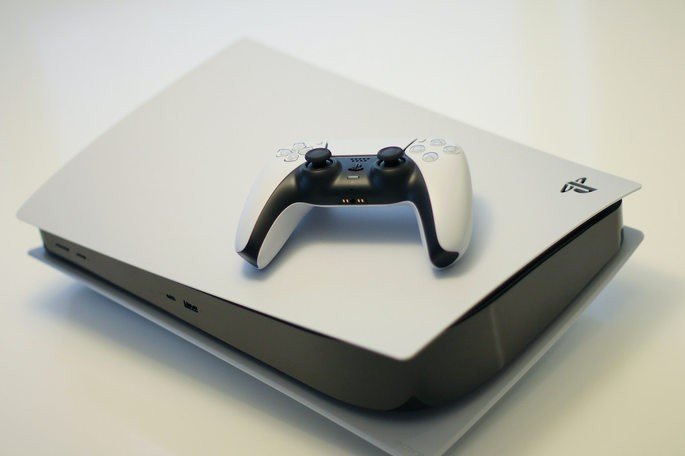 This is a number that still does not overshadow the PlayStation 4 which, despite being almost 10 years old, continues to sell. In the first 3 months of 2022 alone, Sony shipped 100,000 units of these consoles to stores.

However, the numbers are down considerably compared to the same period in 2021. At that time, the PS4 would record 900 thousand units shipped in 3 months. In total, the latest generation console already has 117.2 million units sold.

During the last quarter alone, more than 70.5 million games were sold on both PS5 and PS4. In this case, there was an increase of 9.1 million compared to 2021.

WhatsApp will stop working on iPhone 5 and earlier this year