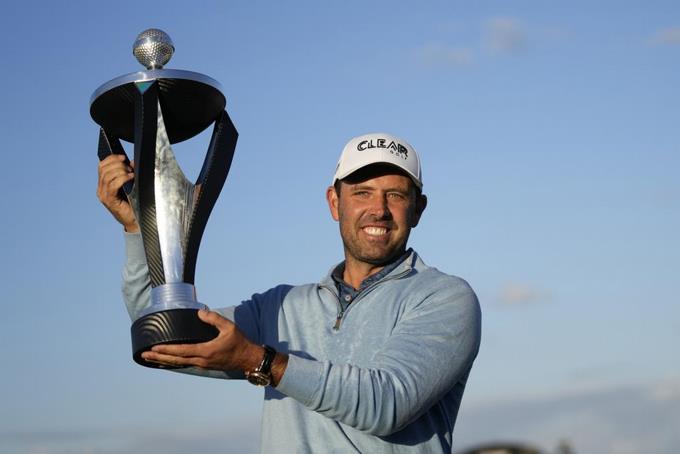 Players who have joined the new Saudi-funded golf league will be able to compete at the British Open next month, tournament organizers said on Wednesday.

The US Open allowed players suspended by the PGA Tour for registering with LIV Golf Circuit to play in the major last week.

“Players who are exempt or have met the qualification requirements for the 150th Open, in accordance with the terms and conditions, will be able to compete in the championship at St. Andrews,” R&A CEO Martin Slumbers said in an email. a declaration.

The oldest golf tournament in the world begins on July 14.

“The Open is golf’s original championship and ever since it was first played in 1860, the Open has been central to its essence and unique appeal,” Slumbers said.

Phil Mickleson and Dustin Johnson headlined the first ever LIV Golf tournament, held this month outside of London. 2011 Augusta Masters champion Charles Schwartzel took the win and received $4.75 million. The league is funded by the Saudi Arabian Public Investment Fund.

Mickelson, the six-time US Open champion who has become a benchmark in the Saudi Super League, missed the cut last week outside Boston. He won the British Open in 2013.