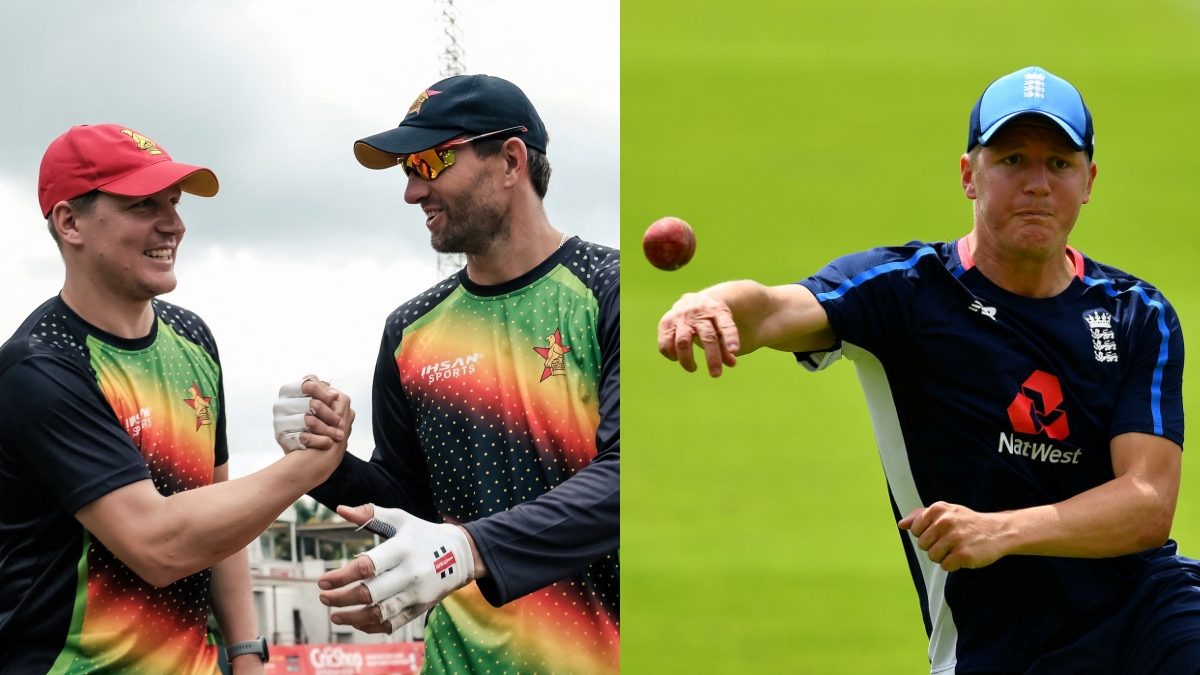 Gary Ballance Debut: The three-game T20 series between Zimbabwe and Ireland has started in Harare. Hosting Ireland, Zimbabwe have entered the series with plenty of youngsters and have decided to rest their veteran players. However, in the first T20 match, a player made his debut for Zimbabwe, having already played ODI and Test cricket for England. Talking about former England batsman Gary Ballance here.

The Zimbabwean-born left-footed Balance made his ODI debut for England in 2013 and a year later in 2014 in the Test. Following this, he played 39 caps for England and scored 1795 runs during this period aided by 4 centuries and 9 half centuries.

Ballance’s performance in the Tests was more impressive and at one point he was an important part of the England team. But he retired from cricket after playing his last international match in 2017. But after 6 years he has once again landed on the cricket field and this time he has started his second innings for Zimbabwe. 33-year-old star batsman Gary Ballance has signed a two-year deal with Zimbabwe Cricket during which he will be available for domestic and international cricket. In this episode, he too made his international debut for Zimbabwe against Ireland on Thursday (January 12, 2023) in T20 cricket.

Balance left an impression in the test

Looking at Balance’s cricket career, this left-handed batsman made his ODI debut against Ireland in 2013 and then played his last ODI in 2015 against Sri Lanka. In his two-year ODI career, he played 16 matches and scored 297 runs at an average of 21.21 and aided by two half centuries. Balance hasn’t been as effective in the ODI format, but he’s been a force to be reckoned with since he made his Test debut in 2014 against Australia. He then scored 1498 runs in 23 matches at an average of 37.45 in his 3-year career. During this, four centuries and seven half centuries also came out of his bat.

Dangerous record in Test against India

Balance was more successful against India, scoring 503 runs in 7 innings at an average of 71.85. During this, he also scored 2 centuries and as many half centuries. Ballance also produced his best performance against India when he scored a century of 156 at Southampton in 2014.