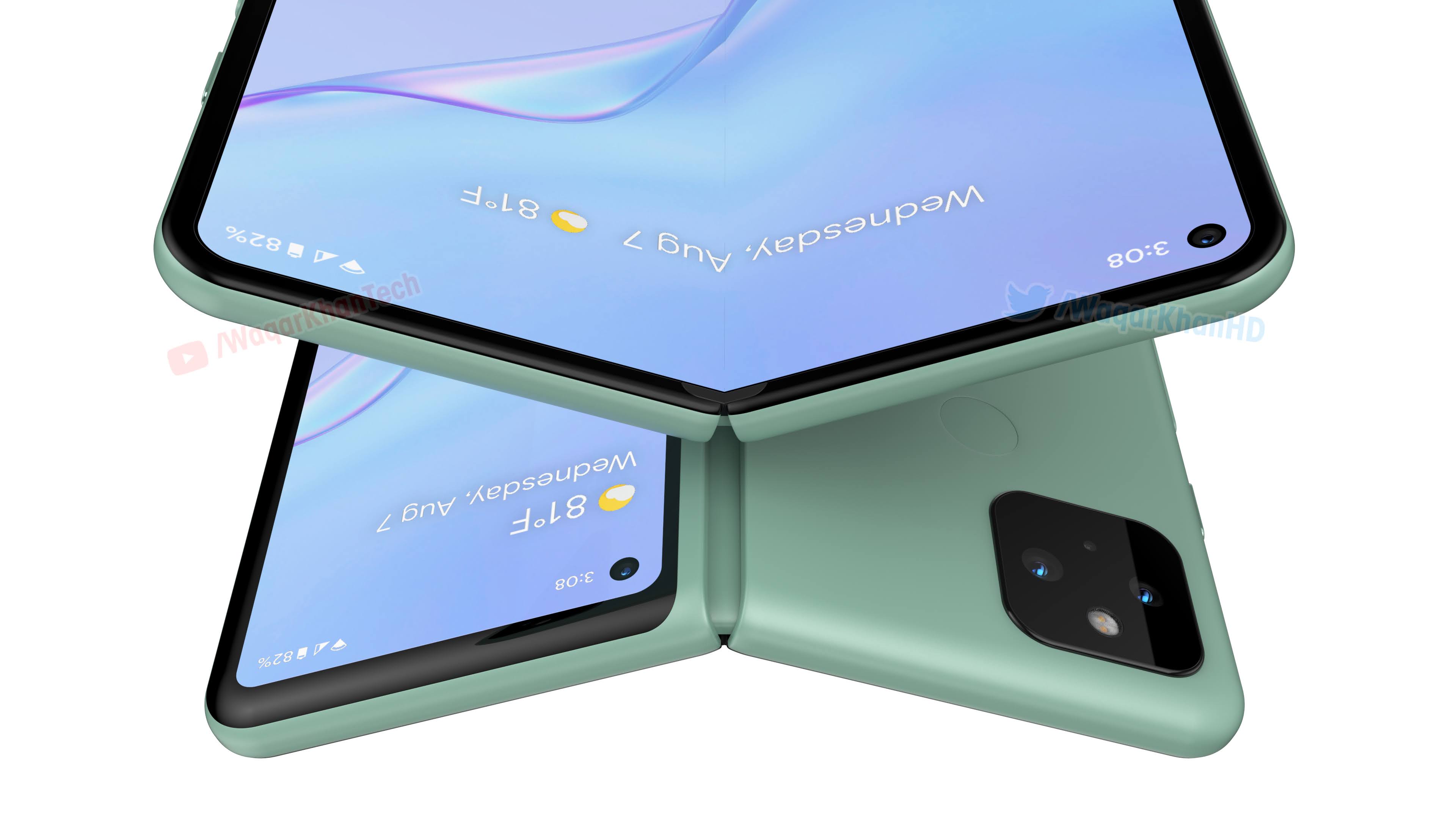 According to recent information, Pixel Fold will be released in late 2021 and there will be a scrollable Pixel smartphone later on.

Google has not been able to keep any of the previous Nexus or Pixels a secret. All of them were fully leaked long before they were officially announced.

The Pixel Fold is, for now, a well-kept secret. This year, reports said Google could release three Pixel phones in 2021, including its first foldable smartphone.

Other reports coming from Korea claimed that the Pixel Fold would be one of the new folding devices to use Samsung’s OLED display and UTG (Ultra Thin Glass).

Regarding the scrollable pixel, we’ve seen devices with roll-up displays from LG and Oppo. The first is no longer under development as LG exits the smartphone business, but Oppo has just launched its first scrollable display phone.

Google is expected to unveil the Pixel 6 series during a press event in early October. That’s where we hope to see Pixel Fold, assuming Google goes ahead with its 2021 launch plans.