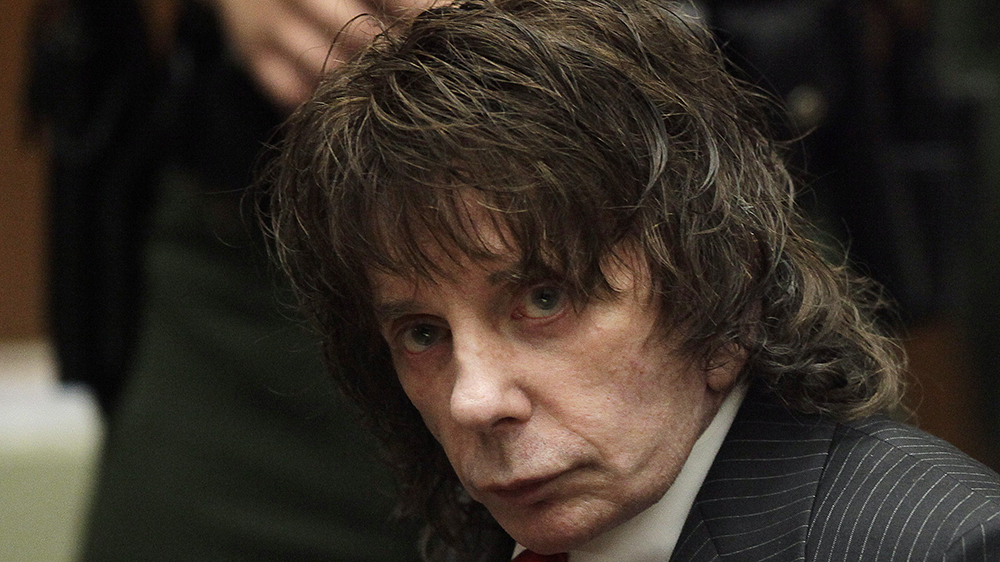 Phil Spector, who produced albums like The Beatles “Lei it be”, died of complications from Covid-19, which he contracted in prison, according to those services.

The music producer was diagnosed with covid-19 four weeks ago and died on Saturday in a hospital where he was transferred due to respiratory complications, the prison services added.

Phil Spector made a name for himself in the recording industry producing works by Tina Turner, The Beatles and The Righteous Brothers.

He was the driving force behind the so-called “wall of sound”, characterized by exuberant orchestrations and instruments, with bass support, which he defined as “a Wagnerian approach to rock and roll”.

In April 2008, Phil Spector was convicted of shooting, in 2003, actress Lana Clarkson at her home

A first trial in 2007 was canceled because it was impossible for the jury members to reach an agreement.

Later, in October of that year, evidence presented at a new trial was sufficient to determine that on February 3, 2003, Spector murdered Lana Clarkson, hours after meeting her at a Sunset Strip club in Hollywood.

The prosecution portrayed Spector as a sadistic misogynist with a three-decade history of “playing Russian roulette with the lives of women” when he was drunk.