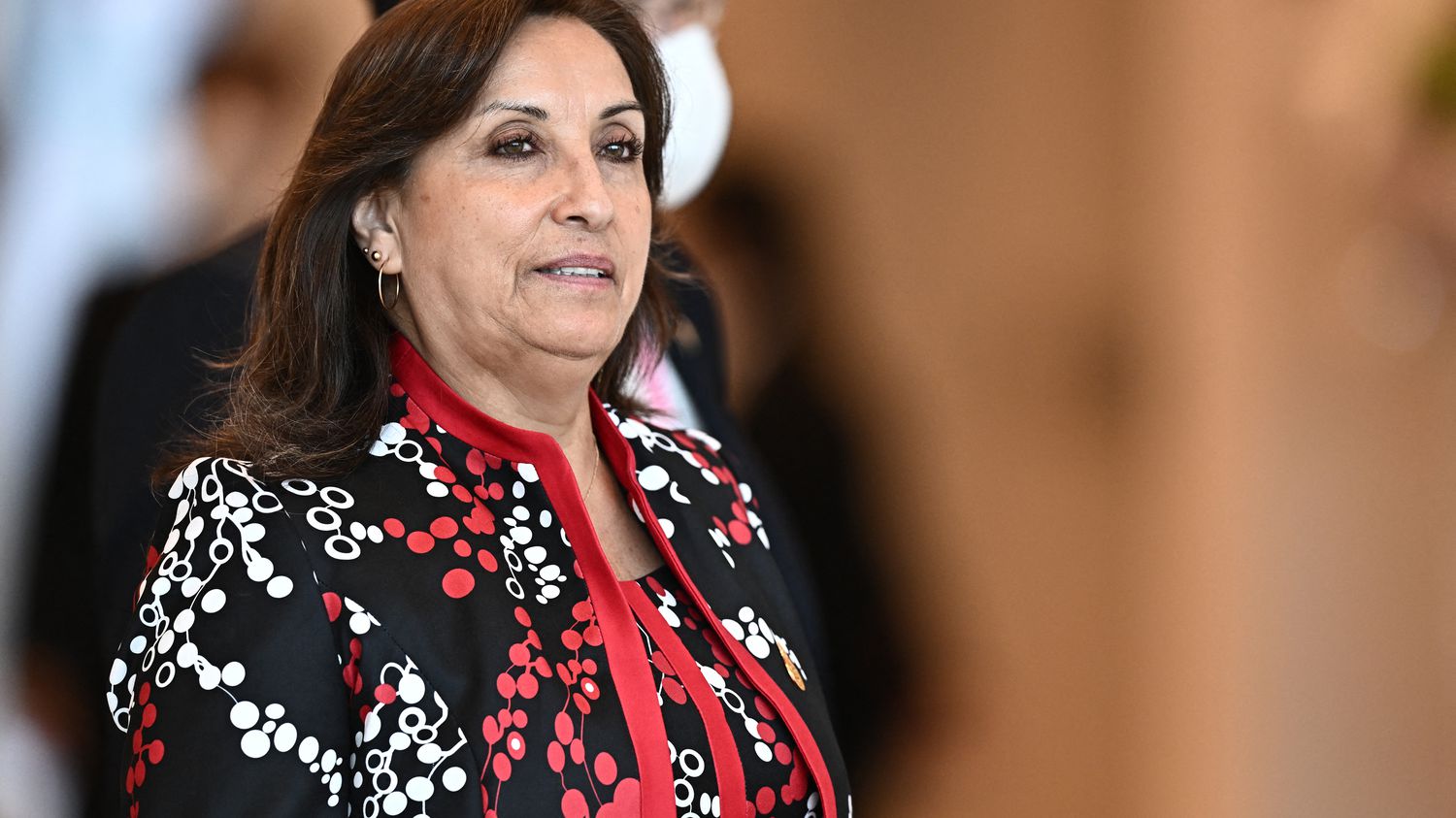 Peru is in the grip of a deep political crisis. Its vice-president, Dina Boluarte, was invested, Wednesday, December 7, at the head of the country, shortly after the dismissal by the Parliament of the president Pedro Castillo, who was arrested and remanded in custody during the evening. “I assume [le pouvoir] in accordance with the Constitution of Peru, from this moment until July 26, 2026″declared before the Parliament this 60-year-old lawyer, the first woman to lead Peru.

Hours before the vote, the opposition-dominated Peruvian Parliament voted to dismiss leftist President Pedro Castillo, ignoring the announcement of his dissolution and the establishment of a state of emergency. His dismissal for “moral incapacity”broadcast live on television, was approved by 101 of the 130 parliamentarians, including 80 in the opposition.

Earlier in the day, Dina Boluarte had denounced the attempt to “Rebellion” of his now predecessor, accusing him of aggravating “the political and institutional crisis that Peruvian society will have to overcome by strictly respecting the law”. “It’s a coup doomed to failure, Peru wants to live in democracy”, Francisco Morales, President of the Constitutional Court, also reacted to RPP radio.

“The government will be governed by decree-law”

Peruvian President Pedro Castillo on Wednesday afternoon ordered the dissolution of parliament just hours before it was to meet to debate a motion to impeach him, and announced the establishment of a “exceptional government”.

He also announced “convene as soon as possible a new Congress with constituent powers to draft a new Constitution within a period not exceeding nine months”. Until the establishment of the new Parliament, “the government will be governed by a decree-law”, he continued, also announcing a “national curfew from today” between 10 p.m. and 4 a.m.

Washington then demanded that Pedro Castillo reconsider his decision to dissolve Parliament. “The United States strongly urges the President [Pedro] Castillo to reverse his attempt to dissolve Congress and allow democratic institutions to function in accordance with the Constitution”tweeted the American ambassador in Lima, Lisa Kenna.