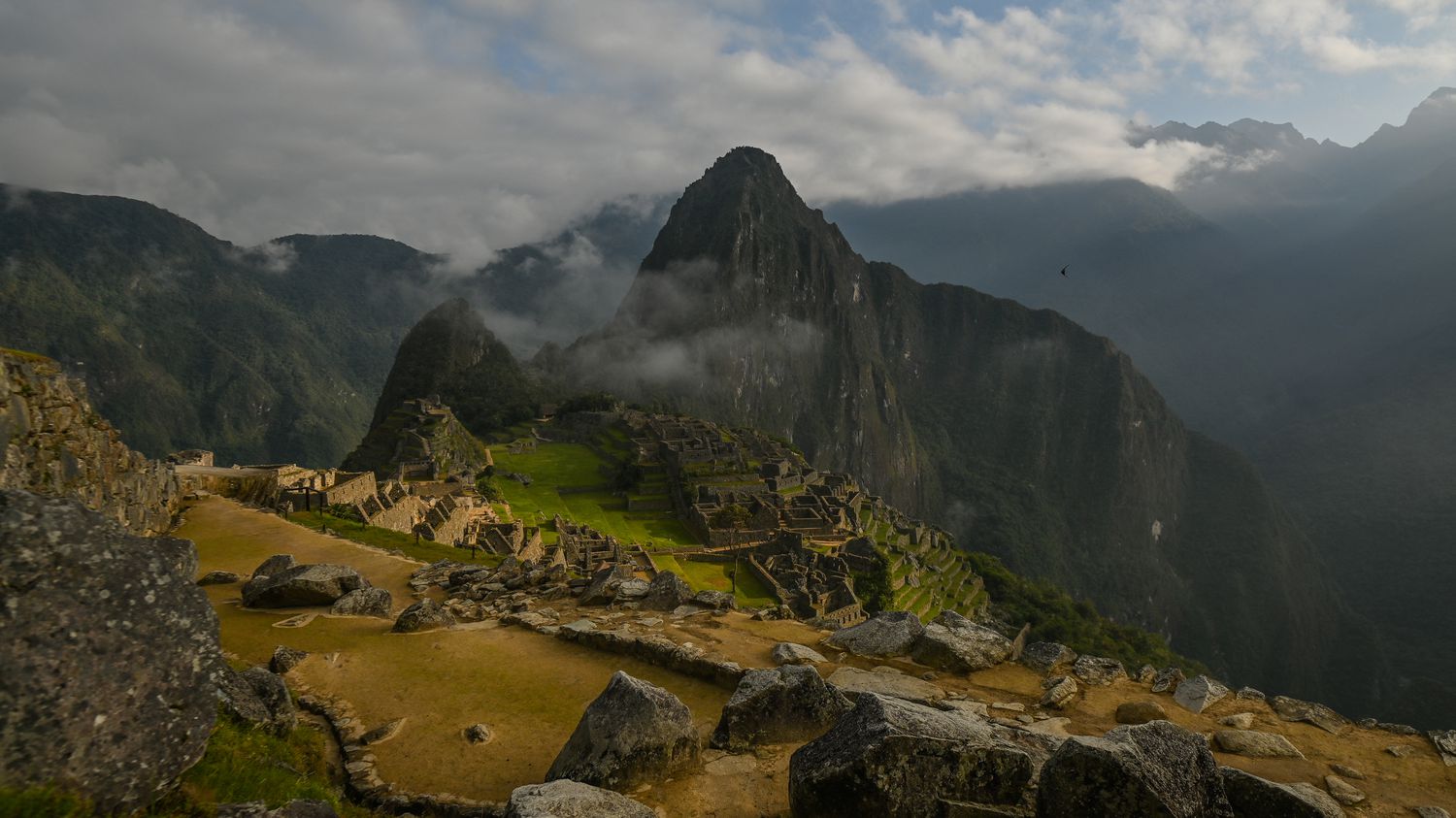 A barricaded Inca tourist gem. Peru has decided to close Machu Picchu, the country’s main attraction, due to the unrest rocking the country since December, the government announced on Saturday January 21.

“The closure of the Inca Trails Network (land access, Inca Trail) and the Llaqta (Citadel) of Machu Picchu has been ordered due to the social situation and to preserve the integrity of visitors”, said the Ministry of Culture in a press release.

Demonstrations demanding the resignation of Dina Boluarte and the suspension of Congress have claimed 46 lives since December 7, following the dismissal and arrest of President Pedro Castillo. This left-wing leader had been accused of having attempted a coup d’etat by wanting to dissolve the Congress, controlled by the right, which was about to dismiss him on suspicion of corruption. He was replaced by Dina Boluarte, his vice-president and member of the same party as him.