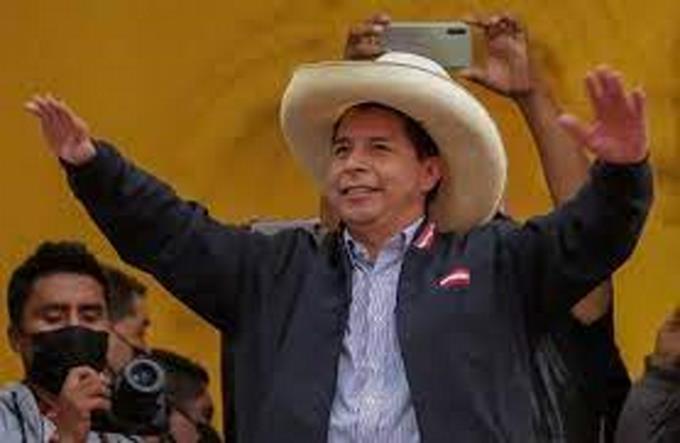 The Peruvian government declared this Saturday a state of emergency in the district of Chavín de Huántar, in the northern highlands of the country, which last Thursday was affected by a landslide that left at least one injured, more than 200 victims and a fifty uninhabitable dwellings.

Through a supreme decree, endorsed by President Pedro Castillo and several of his ministers, the Executive published this rule for a period of 60 days and in order to execute exceptional measures to address the damage caused by the collapse.

In this sense, the legal device, as reported by the Presidency of the Council of Ministers in a statement, also establishes that the three levels of government, with other public and private entities involved, "carry out the necessary actions for the rehabilitation of the affected areas".

These actions, adds the note, may be modified according to the needs and security elements that arise during their execution.

The declaration of an emergency in the district of Chavín de Huántar had been announced this morning by the Deputy Minister of Housing and Urban Development, Cecilia Lecaros, who indicated that this measure will speed up aid to help the 204 victims of this geological disaster, which It has also left one injured by suffocation and a total of 57 disabled homes, according to the latest report from the National Institute of Civil Defense (Indeci).

The official also explained that her sector is working on a bill to grant a monthly bonus to all families affected by disasters like this one.

"For several weeks, we have been working on this project that has been approved by the Ministry of Economy and the Council of Ministers. This would be a rental bonus of 500 soles (about 130 dollars) per month. With this, the affected families will be able to go from the emergency tents to rent (a house) in a safer area"declared to the Andina agency.

The landslide occurred last Thursday afternoon in a sector known as Cruz de Shallpa, in the Ancash region, whose government has installed a temporary shelter for the victims.

The latest official report indicates that, so far, 7% of the drinking water network and 1% of the electricity network in the area remain without service.

The Chavín de Huántar National Museum and the archaeological site of the same name, which is about 2,500 years old, have not been affected by the landslide, according to the Ministry of Culture.

The Indeci assured that, through the National Emergency Operations Center (COEN), it maintains the monitoring of the situation and coordinates the attention with the regional and local authorities.

On July 21, a first landslide was recorded in the mis