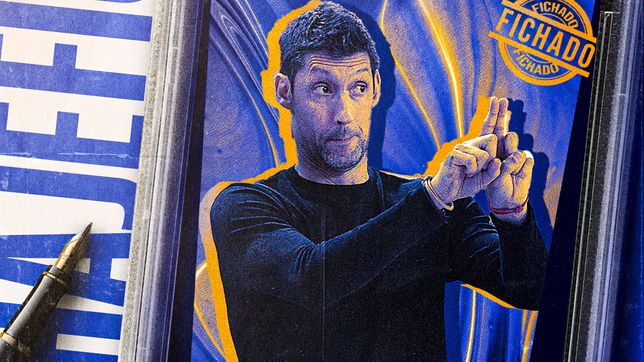 Perfumerías Avenida has had to change its coach in just two days and has signed Pepe Vázquez, who trained Sausages Pajariel Bembibre, to replace Roberto Íñiguez, who said goodbye to Salamanca last Saturday.

Once the Salamanca team beat Gernika on Saturday, Íñiguez publicly announced that he was leaving the Salamanca club, forcing Jorge Recio, the president of Avenida, to look for a coach in a matter of hours.

This Monday, the club has already announced the name of the substitute: the Galician coach Pepe Vázquez, who has trained Embutidos Pajariel Bembibre for five years.

The new coach “will take over the reins of the Azulona first team today, directing their first training session this afternoon”, as reported by the club in a press release.

This way, Pepe Vázquez returns to the club where he was already part of the technical team in the 2017-18 season, as assistant to Miguel Ángel Ortega, getting the three national titles.

Since then, he has led the team from Berciano, keeping it in the top flight for five seasons, and He has also coached clubs such as Burgos, Ensino and CREF de Madrid. Now it comes to Perfumerías Avenida, which is located in third place in the league and fourth in Group B of the Euroleague.

On Wednesday he will have the option of directing Perfumerías Avenida in the highest European competition, since he will play in the Salamanca pavilion in Würzburg, starting at 8:30 p.m., in front of the Beretta Familia Shio, second place in the group.