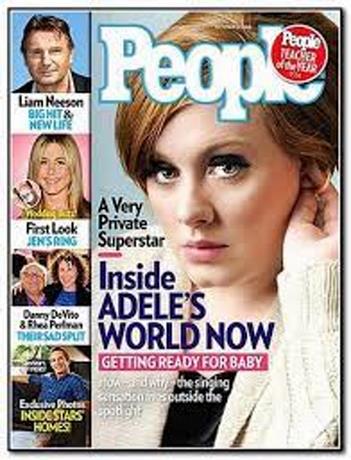 The Dotdash Meredith publishing group has announced that it is ending the print editions of six of its magazines, including People en Español, and will continue with them only in digital format, as announced on Wednesday.

In addition to the Spanish version of People, Entertainment Weekly, InStyle, EatingWell, Health and Parents will disappear from newsstands.

"People en Español will continue to thrive digitally and benefit from the major investments we are making across all of our brands in 2022."a spokeswoman told Efe.

With the movement, Dotdash Meredith plans to lay off about two hundred employees, according to the company’s CEO, Neil Vogel, in a message to the workforce published by several US media.

In this regard, the company told Efe that it appreciates the work of all the affected workers and that it is committed to helping them in the transition.

Vogel defended that the measure does not seek cost savings, but to promote a commitment to digital for these six titles, and assured that other publications of the group, such as People, will continue to be printed and will be improved with new investments.

The transformation of these six magazines to digital-only media comes after publisher Meredith was acquired last year for about $2.7 billion by Dotdash, a company focused on online media and a subsidiary of the IAC conglomerate.

People en Español was launched in 1996 and is the best-selling Hispanic magazine in the United States: with a circulation of 500,000 copies, the company estimates that it has an audience of about seven million people a month.