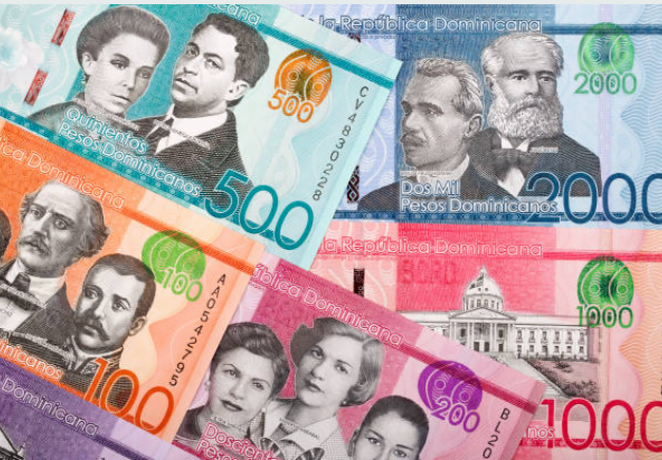 The National Treasurer, Luis Rafael Delgado Sánchez, informed this Tuesday that the Government will deliver the Royalty Pascual or salary 13 starting next Monday, December 5.

During a press conference, He announced that the Government will pay about RD$25,000 million. They will be divided into RDS16,500 million 557 thousand 749 pesos to the servers of the Central Government, RDS5,596 million 912 thousand 925 pesos to those of the decentralized or autonomous institutions, and one million 626 thousand dollars, equivalent to RD$88 million 405 thousand 620 pesos for the payment of the royalty to public employees who provide services abroad.

Also RDS1,755 million 94 thousand 821 pesos of current transfers to the payment of Easter royalty and RDS1,392 million pesos to the entities that belong to the constitutional powers, for a total of RD$25,333 million 564 thousand 127 pesos for the payment of the Pascual Royalty.

The first to receive this payment will be the pensioners, members of the Armed Forces and the National Police.

He said that the delivery of these resources is intended so that the families of public servants can plan their economic budgets for this Christmas with enough time.

The indicated amounts do not include the municipalities Because they have their own budgets.

Delgado Sánchez, suggested to the public institutions charge in the electronic payment system Their payrolls early to expedite the delivery of salary 13 to public servants.

Scaloni and Mascherano, two sides of the same coin