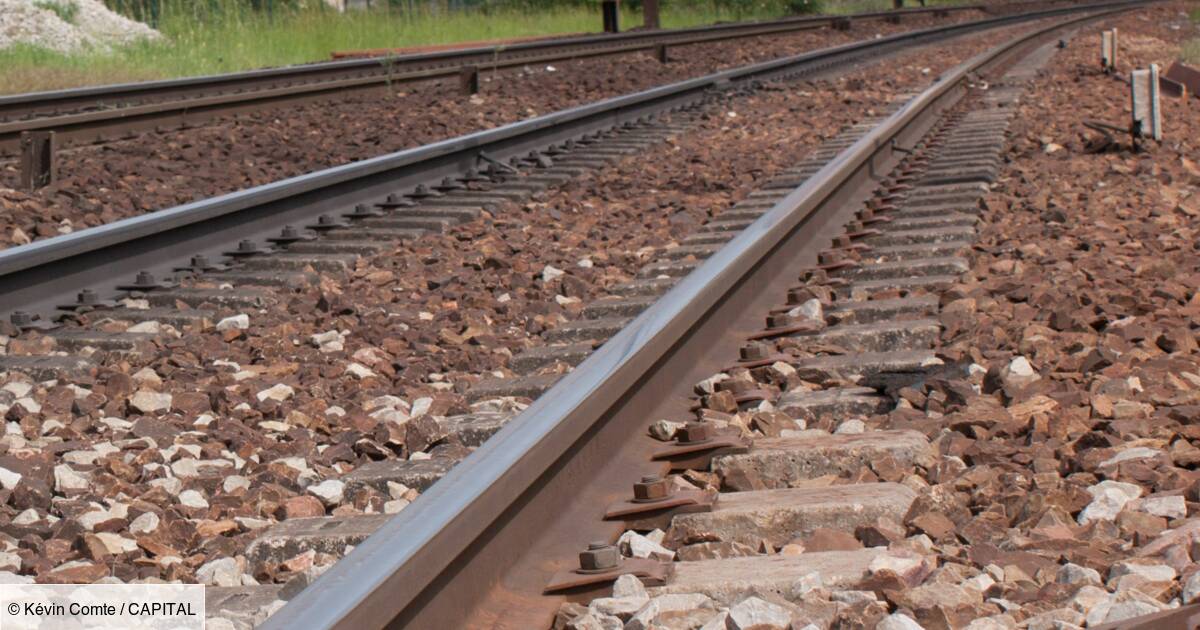 The revolutionary aerotrain project launched in 2017 had something to dream about. In the end, nothing will happen. The two leaders of Spacetrain, at the origin of the project, were condemned, Tuesday, January 10, by the correctional court of Orleans, for fraud, reports France Blue. This train of the future was to link Orléans to Paris in just 15 minutes, running on hydrogen and on air cushions.

The two leaders were sentenced to a one-year suspended prison sentence with a ban on managing any business for five years for the first and to three years with a warrant of arrest for the second, who did not appear at the hearing last November.

They had embezzled no less than 257,000 euros as part of partial unemployment during the Covid pandemic. A sum of which the eight employees of the start-up have never seen the color. “This judgment is salutary in the sense that it definitively dispels illusions. Symbolically, a page is turned, since it is finally recognized that these two entrepreneurs were not serious entrepreneurs and that they had inadmissible practices”, rejoiced Me Quentin Roussel, the employees’ lawyer, at the microphone of France Bleu Orléans.

A new battle in front of the prud’hommes

The Spacetrain company will also have to pay a fine of 30,000 euros and will have to reimburse the State for the sums unduly collected. A new legal battle will now open before the industrial tribunal since five employees are suing the company for non-payment of their wages and concealed work. They also challenge the terms of termination of their contracts and thus claim 50,000 euros in compensation.