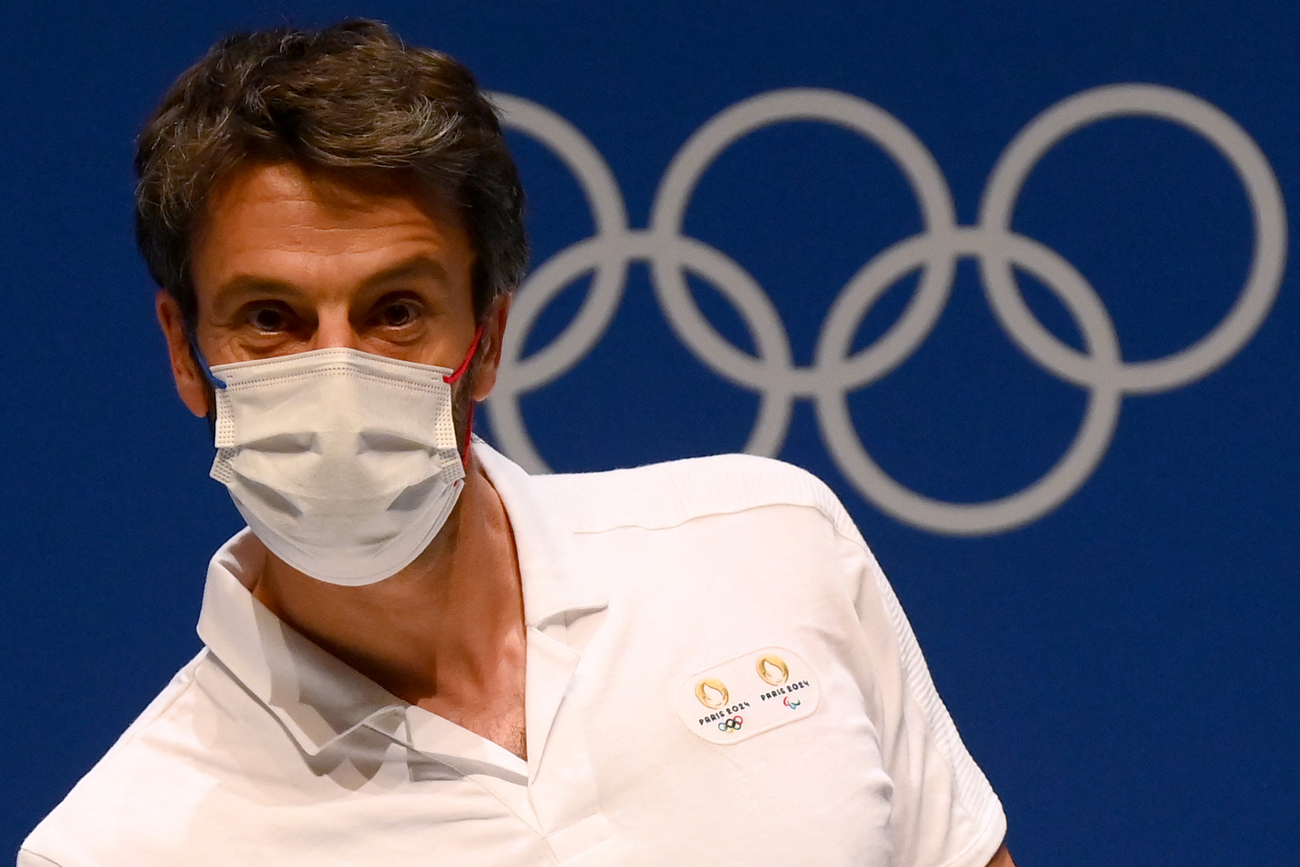 “The role of Paris 2024 is not to reason that for France, it is to complete a sports program already made up of 28 sports, combat sports, a certain number of racket sports, team sports,” he began by reminding the microphone. Franceinfo. Before continuing: “we had the possibility of adding another four sports that are not represented today and whose communities are not represented in the games.”

“When we go looking for urban sports such as breakdancing and skateboarding, we are really going to look for sports that are successful on social networks and that young people see a lot,” finally justified the president of the organizing committee of the Olympic Games and Paralympic Games in Paris. 2024. The next games, organized in the capital in 2024, will host four new disciplines: skateboarding, breakdancing, climbing and surfing.

“So I regret that there will be no karate in 2024 because it is true that Steven Da Costa was a great champion (…) but unfortunately the role of the organizing committee is to find that balance,” he concluded.