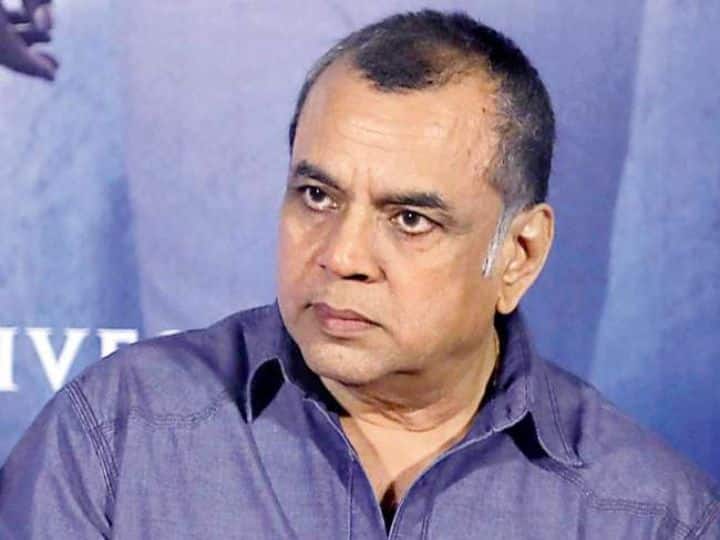 The atmosphere has heated up since the controversial tweet made about the Galván case by the famous Hindi film actress, Richa Chadha. Richa Chadha is being criticized everywhere and all the movie stars are expressing their reaction by strongly condemning the statements of the actress. In such a situation, amid the controversial tweet about Richa Chadha’s Galvan case, a tweet from Hindi film veteran Paresh Rawal is going more and more viral. In this tweet, Paresh talks about the Indian Army.

indian armed forces
If you are, then we are.