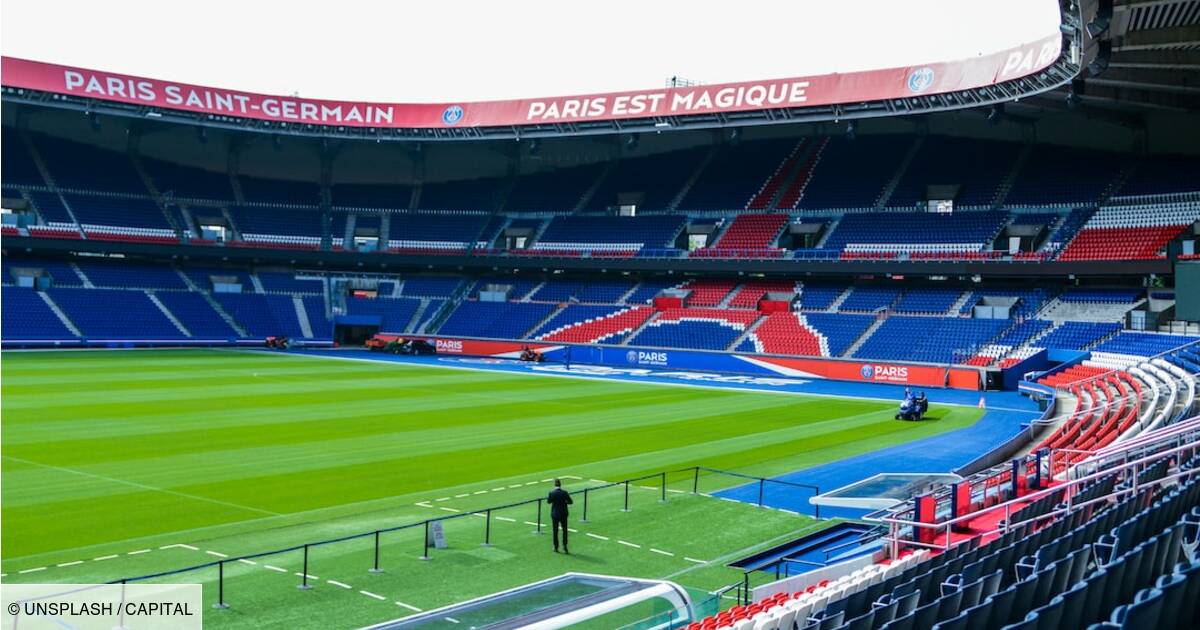 It is a soap opera that keeps Paris Saint-Germain supporters and French football more broadly in suspense. After the refusal of the mayor of Paris Anne Hidalgo to sell the Parc des Princes to the Parisian club, the leaders of PSG had threatened to leave the historic stadium of the club. This Tuesday, the first deputy mayor of Paris Emmanuel Grégoire confirmed that the Parc des Princes was not for sale, says Le Parisien. The goal now is to find common ground with the club.

“We want them to stay. They want to stay. So we will find solutions,” said Emmanuel Grégoire during a press conference on Tuesday. For Anne Hidalgo’s first deputy, finding the path to negotiations with Paris Saint-Germain is now “an urgent matter”. Emmanuel Grégoire affirms that the Paris City Hall is in contact with the PSG teams but regrets that the dialogue is completely broken with the president of the club Nasser al-Khelaïfi. The first deputy indicates that he wants to make PSG “proposals that would put them as much in comfort as if they were owners with a very long concession”, indicates West France.

One of the main requirements of Paris Saint-Germain is a renovation of the Parc des Princes for an extension to 60,000 seats, the current gauge of 48,000 seats being significantly below the average for stadiums hosting major European Cup matches. Emmanuel Grégoire believes that reaching 60,000 should be complicated but says he is ready to “carry out the expansion project as quickly as possible”. With one objective: to have a “new Park” renovated and enlarged in 2028 or 2029. To do this, the Paris City Hall will propose a new agreement for the occupation of the public domain which will be longer and will take into account the club’s investments in the works .

Google can turn your Android smartphone into a USB webcam