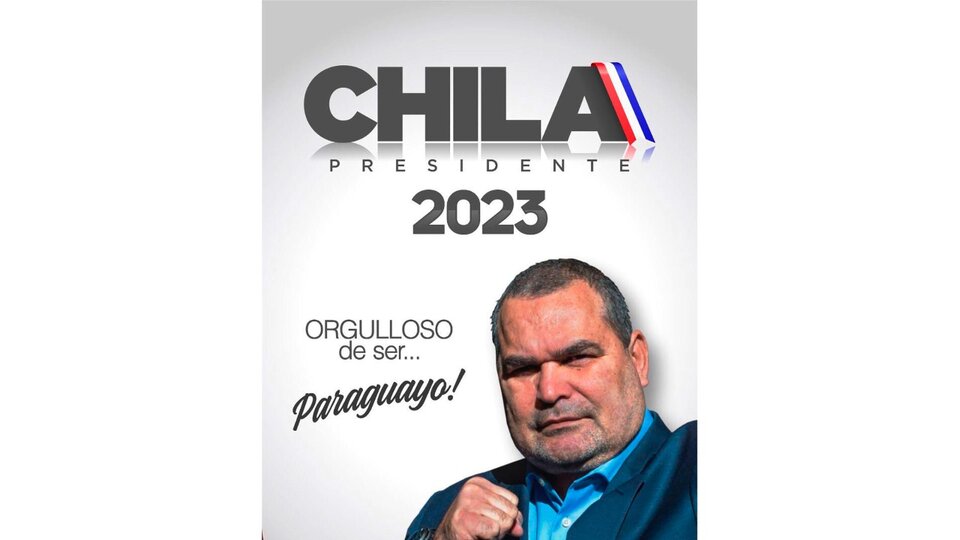 The former goalkeeper of Vélez and the Paraguayan National Team Jose Luis Chilavert announced on his social networks his candidacy for president of his country in the 2023 elections under the slogan “Proud to be Paraguayan”. “After reflecting and feeling the responsibility to build a better Paraguay, I decide to formalize my candidacy for President so that our people feel proud of being Paraguayan again,” Chilavert wrote on his Twitter account.

The posting was accompanied by a video in which he was seen touring different spaces and places in his country, such as factories, food markets and schools.

The former goalkeeper was aligned with the far-right positions of the national deputy Javier Milei, with whom he had dinner a few days ago in Asunción, and also with former president Mauricio Macri, leader of the Together for Change coalition. The elections in Paraguay will be on Sunday, April 30, 2023 and the presidential term will be defined from August 15, 2023 to August 15, 2028.