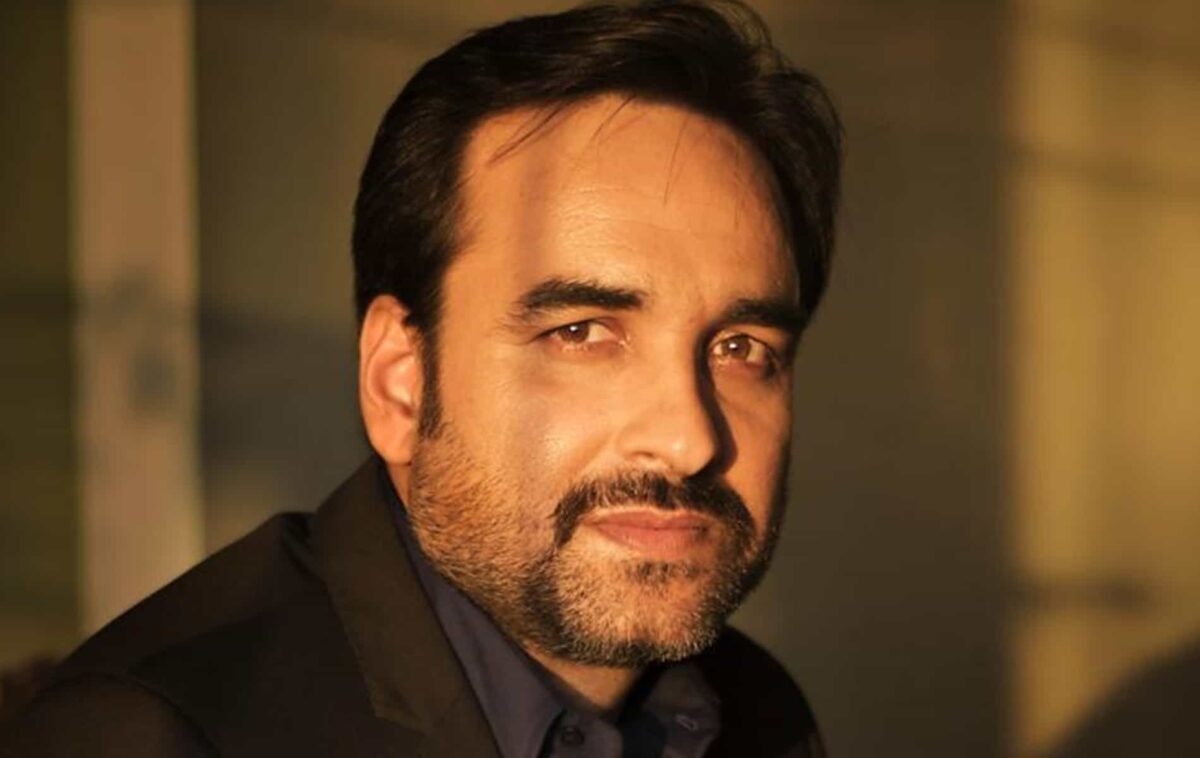 Rumors about the Bollywood movie OMG: Oh My God 2 have been circulating for some time. And now it has been announced that none other than Pankaj Tripathi will star in the film alongside Akshay Kumar.

“That’s right. The main roles are played by Akshay Kumar, Pankaj Tripathi and Yami Gautam. Filming will begin in late August or early September. The creators hope to finish shooting in a month. They start with Pankaj and Yami. After that , Akshay, who once again takes on the role of Krishna, will join the cast, ”said a production employee.

“In the previous movie, a man stood up to God. And this time too, the creators have created a unique story that the audience will enjoy, ”he adds.