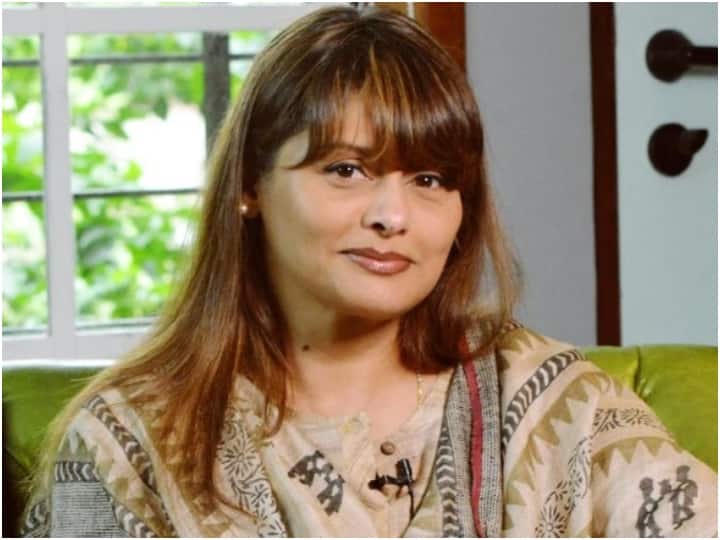 Vivek Agnihotri, the director of ‘The Kashmir Files’ and Abhishek Agarwal, the producer, are now busy with their upcoming production ‘The Vaccine War’. National Award winning actress and wife of Vivek Agnihotri, Pallavi Joshi also plays an important role in this film. According to unit sources, the actress was injured on the sets of ‘The Vaccine War’ during the shooting in Hyderabad.

Sources present at the scene said a vehicle spun out of control and ran over the actress. However, despite her injury, Pallavi Joshi completed her shot and then went to a local hospital for treatment. The actress is said to be fine. At the same time, during the shooting, the actress has also shared a photo on Instagram.

Explain that ‘The Vaccine Wars’ honors the endless support and dedication of the medical fraternity and scientists during the Covid-19 pandemic. This movie is based on the Indian scientist and those people who have sacrificed their day and night for more than two years to develop a vaccine against Kovid. The film tells the side of the story of an Indian scientist who survived the pressure of the global manufacturer and worked under adverse circumstances to save the lives of his compatriots.

The director had previously shared that it took almost a year to investigate the issue and present the correct facts to the audience. The story of the movie has been written in 3200 pages and 82 people worked day and night on the story. To do better research, the team met with real scientists and people who developed the vaccine. Produced by Pallavi Joshi, the film will be released on August 15, 2023 in more than 10 languages ​​including Hindi, English, Telugu, Tamil, Malayalam, Kannada, Bhojpuri, Punjabi, Gujarati, Marathi, and Bengali.