A general blackout at OVH prevents Internet users from accessing many French sites, hackers seize $ 24 million in cryptocurrency thanks to data stolen from the victims’ clipboard, the worldwide success of Squid Game allows the phenomenon series to explode the viewing record on Netflix, this is the recap of the day. 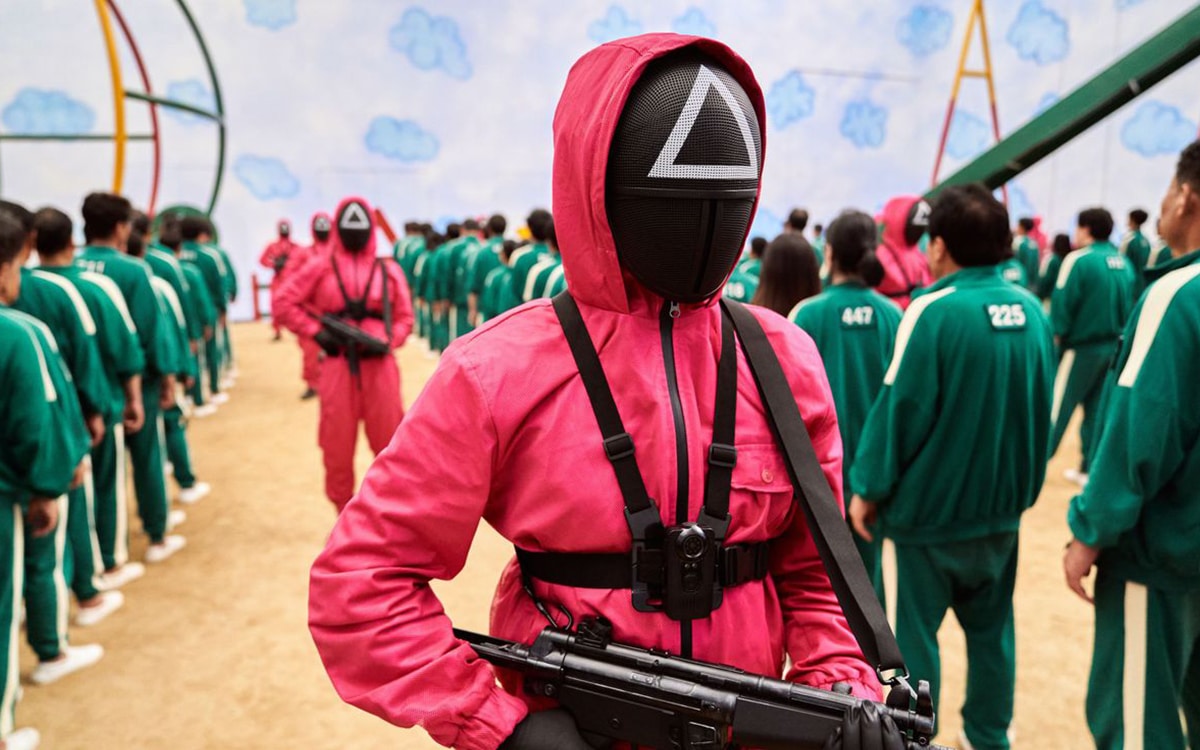 The Web has fallen victim to OVH

Reports on Down Detector and Twitter multiplied yesterday morning when many French sites refused to load. OVH had announced maintenance between 9 a.m. and 10:30 a.m. and Internet users quickly deduced that this was the source of the problem. Unfortunately, a human copy-paste error on the part of a technician was enough to create this general failure, which was subsequently resolved around 10:30 am. The CEO of the host, Octave Klaba, explained that the purpose of this maintenance was to strengthen the security of the servers to fight against DDoS attacks.

Avast computer security researchers have started warning cryptocurrency owners that new malware has been designed to harvest personal data from victims’ Windows clipboard. This theft module allows hackers to retrieve digital wallet addresses and then change them to an address in a wallet that belongs to them. The operators of this new scam have managed to hijack transactions and seize a jackpot of $ 24 million in cryptocurrency.

A new record for Squid Game

With 111 million viewers on Netflix, Squid Game becomes the best launch ever for the streaming platform, which was quick to share this new record on Twitter. This is no big surprise since the South Korean survival series is number 1 on the Top 10 lists in 94 countries around the world. Despite this worldwide success, many are worried about the popularity of the series, which is sometimes described as dangerous, especially for children. For now, nothing confirms that Squid Game will be entitled to a season 2.

Announcement of the arrival in the country of the children’s event...