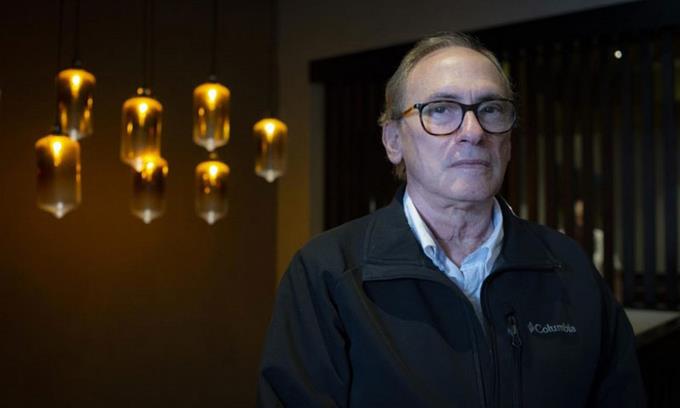 A Nicaraguan judge sentenced three relatives of opposition member Javier Álvarez yesterday, including his wife and daughter with dual French and Nicaraguan nationality, with sentences of up to 10 years in prison, reported the affected person.

This is the first case of a prison sentence for relatives of a politically persecuted person, a strategy that, according to human rights defenders, began to be applied by the government of Daniel Ortega on September 13, when the police arrested the Álvarez family. not finding him in the house.

Álvarez, a low-profile economist and opponent who is in exile, told The Associated Press that Judge Félix Salmerón handed down an 8-year prison sentence for his wife Jeanine Horvilleur and their daughter Ana Carolina Álvarez Horvilleur, and 10 years for his son-in-law Félix Roiz, in a trial that began on Tuesday and ended this local noon.

The crimes charged by the Prosecutor’s Office and admitted by the judge were “conspiracy to undermine national integrity” and “propagation of false news.”

“They have sentenced innocent people for revenge,” said the opponent, who defines himself as “a critical and humanist citizen,” after describing the Sandinista government’s trial against his family as a “tome.”

Álvarez was a director of the opposition movement UNAMOS, whose top leaders are in prison: Dora María Tellez, Víctor Hugo Tinoco, Ana Margarita Vijil, Suyen Barahona and Tamara Dávila, all accused of “conspiracy” against the State.

The French embassy in Managua tried unsuccessfully to manage the release of the two Franco-Nicaraguan citizens from the day of their arrest.

Javier Álvarez added that he was prepared for this sentence, but stressed that it still caused him “a lot of pain and anger” because his relatives “are innocent” and did not carry out any political activism. “They were taken away simply because they couldn’t stop me,” he said.

Jeannine Horvilleur, 63, and Ana Carolina Álvarez Horvilleur, 43, as well as her husband Félix Roiz, were taken from their homes by the Nicaraguan Police on September 13 and arrested without a warrant.

Álvarez recalled that Judge Salmerón is “one of the most loyal and unconditional officials of the Judiciary to Daniel Ortega”, and that he handed down sentences of up to 13 years in prison against nine opposition political leaders in 2021.

Another similar case was that of the young Gabriel López del Carmen, son of the communicator Andrea Margarita del Carmen. López was detained in Managua on September 14 when the police arrived at his house to arrest his mother, who had already gone into exile. He will be tried next Friday for the same serious crimes against the State.