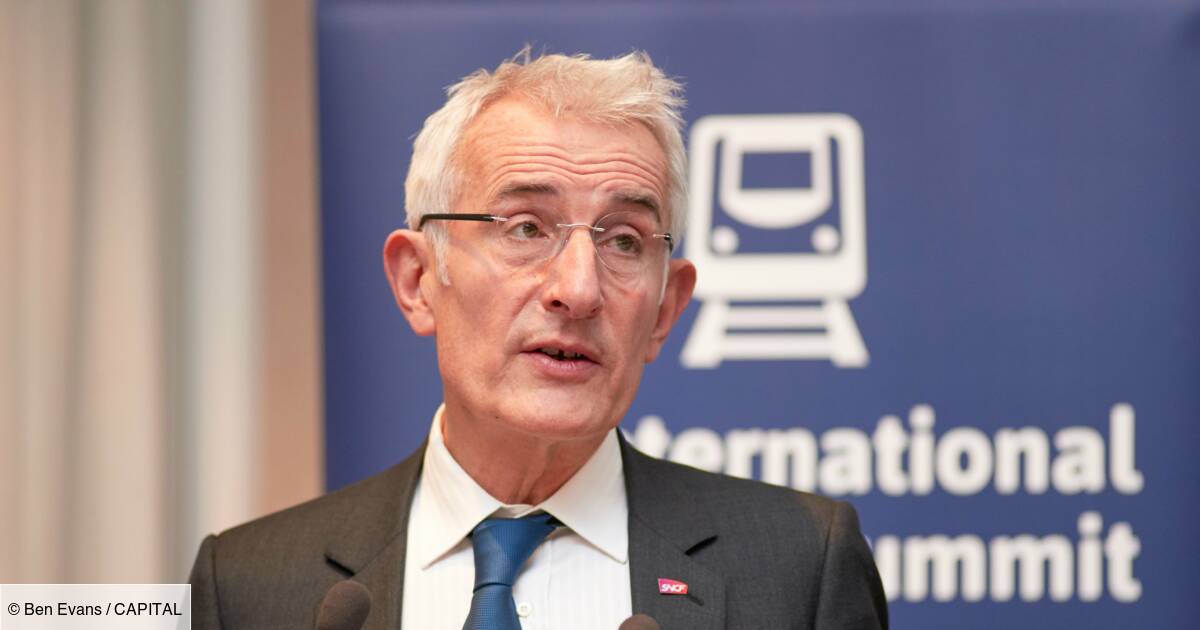 The appointments as independent directors of Guillaume Pepy, currently Chairman of Initiative France, Isabelle Calvez, Director of Human Resources for the Veolia Group, John Glen, Chairman of the Board of Directors of BIC SA until May and David Hale, Chief Executive Officer of Guerbet Group, will be submitted to the vote of the shareholders at the general meeting on July 28.

Laurent Guillot, who has spent a large part of his career at Saint-Gobain and CEO of Orpea since Friday, will also be proposed as a new director at this general meeting, adds Orpea. Philippe Charrier, who chaired the board of directors before the scandal broke out and who “provisionally assumed the general management of Orpea from February to June 2022”, “chosen to end his mandate as director at the end of the next meeting”.

Orpea: the CGT attacks the Ehpad group in criminal proceedings

A group in turmoil for several months

The Orpea group, the French giant of retirement homes and private clinics, has been plunged into turmoil since the publication in January of a book-investigation, “Les Fossoyeurs”, which documents the ill-treatment inflicted on residents, accounting fraud and administrative and questionable human resources practices.

Following a report that the government sent to the courts at the end of March, a preliminary inquiry was opened in April for institutional mistreatment and financial offences. The investigators are also digging into more than forty complaints, the majority of which have was filed in a group in early April by families of residents of Ehpad, who accuse Orpea of ​​”endangering the lives of others” and “manslaughter”.