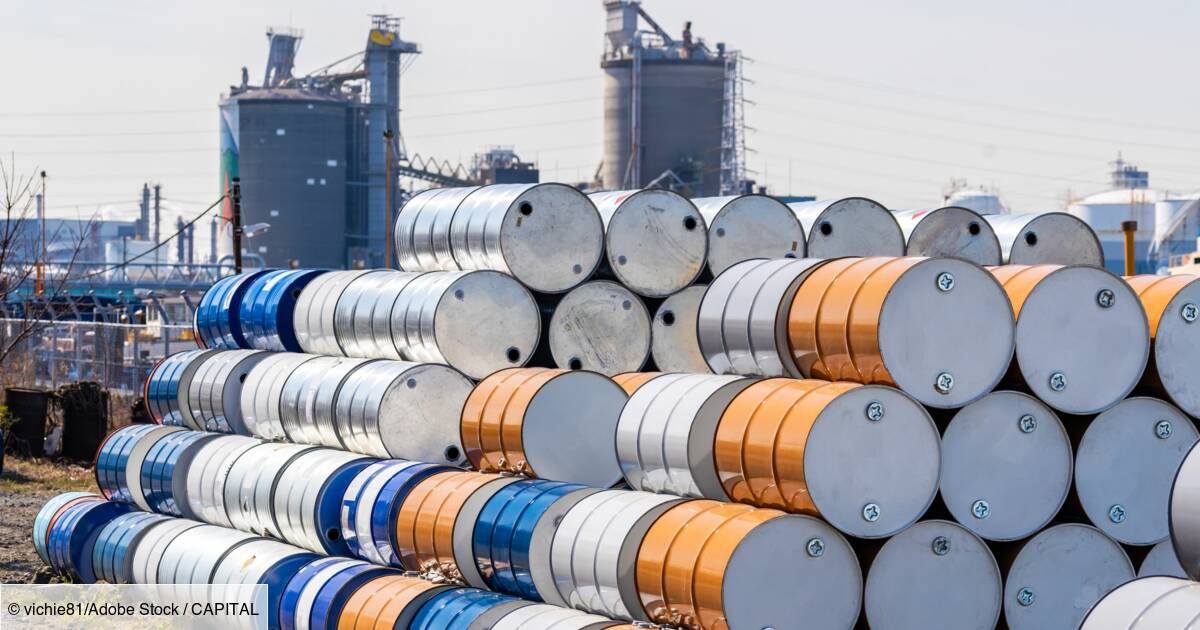 Oil up sharply. Prices rose again on Friday, still spurred on by the prospect of China’s economic awakening and the start of the New Year festivities, which are supposed to stimulate demand. The price of a barrel of Brent from the North Sea for delivery in March rose 1.70%, to close at 87.63 dollars. As for the barrel of West Texas Intermediate (WTI) for delivery in February, which was the last trading day, it gained 1.21% to 81.31 dollars, its highest closing level for two months. It was the eighth positive session for WTI in ten trading days. “The optimism on the reopening of China allowed crude prices to have a good week”, commented, in a note, Edward Moya, of Oanda.

“The start of the New Year will be closely monitored to ensure that travel is as strong as many anticipate. “The Year of the Rabbit’s Eve takes place on Saturday, but the festivities will last several weeks. Matt Smith of Kpler spoke of high kerosene consumption figures in China, “not so surprising for a country that has been in lockdown for three years”. Aircraft rental company Avolon estimated this week that the lifting of health restrictions in China should allow global air traffic to return to pre-pandemic levels by next June. For Robert Yawger, of Mizuho, ​​the firmness of prices is also due to tensions on the market for refined products, diesel in particular.

The embargo on Russian refined products will soon be applied

After that on crude, at the beginning of December, the embargo on refined products from Russia must be applied, at the beginning of February, by the European Union. “We are a few weeks away from the implementation of these sanctions. The ceiling price has not been defined (as it had been for crude) and it is not yet clear how Europe will compensate for the loss. Russian deliveries,” says Matt Smith. Part of the shortfall could be made up by the United States, but American stocks of distillates, including diesel, are nearly 10% below their level at this time last year, “a dangerously low level “, according to Robert Yawger.

In addition, “we are not refining a lot of distillates at the moment” in the United States, underlines the analyst, because the refineries are not yet fully recovered from the effects of the winter storm Elliott, which disrupted the oil industry. . The sector is also entering the period marked by maintenance operations, which reduce refining capacities.