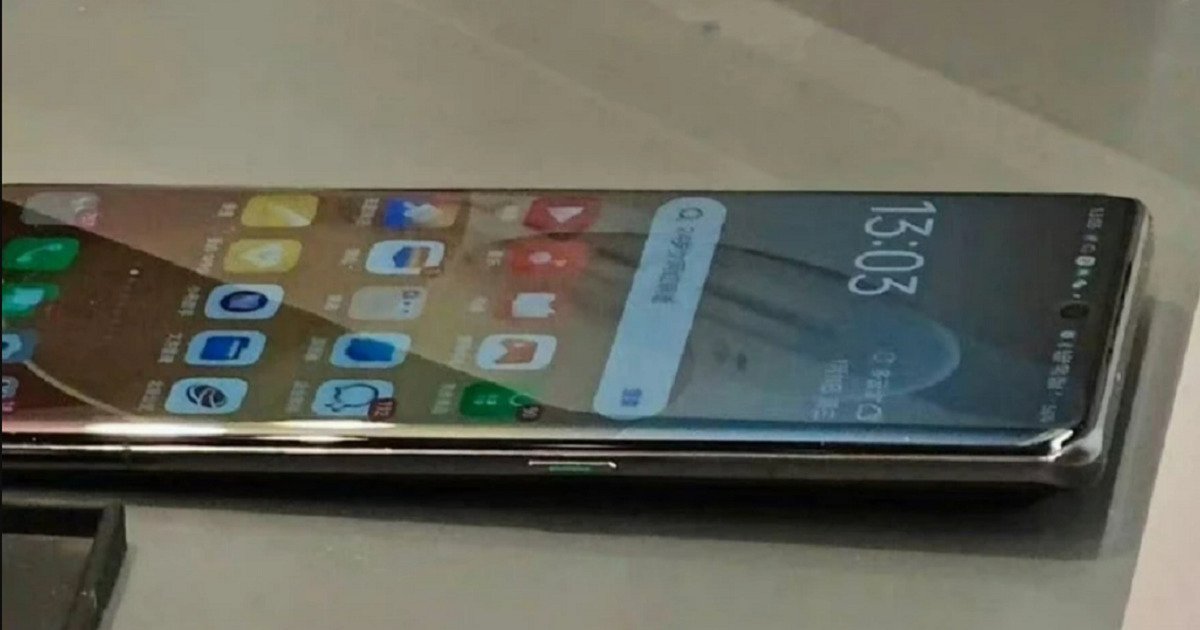 OPPO is known for introducing various innovative technologies into its smartphones and the upcoming Find X6 series has now appeared in real images on the web world.

The images now released show that the configuration of the rear camera of the model could be enormous, to the point of not letting the terminal sit completely on a table.

OPPO is known for introducing innovative technologies into its smartphones. It should be remembered that it was one of the first brands to present a periscope sensor in the distant year 2017, as well as more recently presented 240-watt fast charging -this support will debut with the Realme GT Neo 5 model, since OPPO and Realme belong to the Chinese company BBK Electronics.

Thanks to this tradition of innovation, the announcement of new OPPO smartphones always generates some expectation and curiosity. Now, considering that between February and March, the brand will officially present the new Find X6 series, this has been the subject of various rumors in the web world.

The latest comes in the form of real photos of the new Find X6 model. The images that are being disseminated by the WhyLab, MySmartPrice and GSMArena websites show the design with which the model could reach the market.

And what immediately catches your eye is that the rear camera setup seems to be huge. All because in these images it is seen that the smartphone cannot sit completely on the surface of a table.

The same images also suggest that the screen will be curved, in addition to having a central cutout, in the upper area, to house the front camera.

The reason why an OPPO Find X6 model does not sit on a surface is related to its technical specifications. According to some rumors already spread, the models will integrate the Sony IMX890 as the main sensor, which has a size of one inch and 50 megapixel resolution.

Complementing this sensor, there will also be an ultra-wide-angle sensor and a telephoto lens, both with a 50-megapixel resolution, the latter of which will also feature 2x or 3x optical zoom.

One of the differences between the models may be the integrated processor. The Pro model is expected to arrive with the latest Snapdragon 8 Gen 2, while the base model will have Snapdragon 8+ Gen 1.

Configurations will include options with up to 12 GB of RAM and up to 512 GB of internal storage capacity.

In addition, the models are also expected to come equipped with a 5,000 mAh battery with support for 80-watt fast charging and ColorOS 13, based on the Android 13 operating system.

Defense Minister of Ukraine walks on the ledge

Palou finishes seventh in the tests