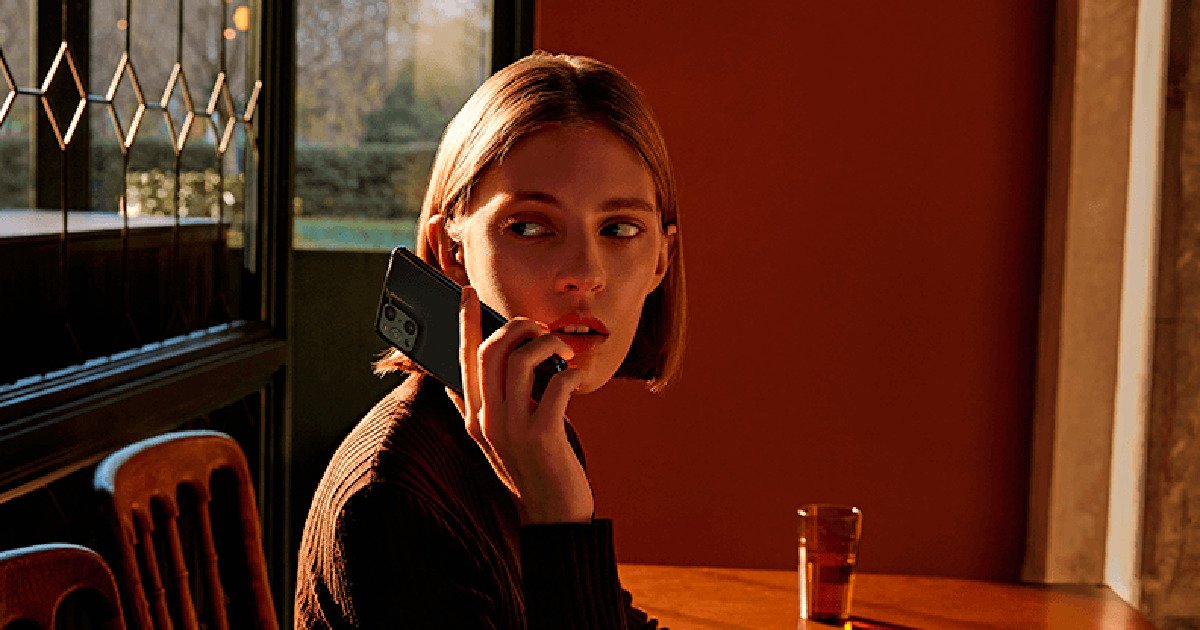 The Chinese tech OPPO today (4) announced its new technology for Android smartphones. This is the second generation of your “under-display camera”, the camera – image sensor + lens – hidden under the display panel.

The company claims to have combined its best hardware innovations with Artificial Intelligence (AI) algorithms to take advantage of new camera technology. The result? A true full-screen experience for next-gen Android smartphones. 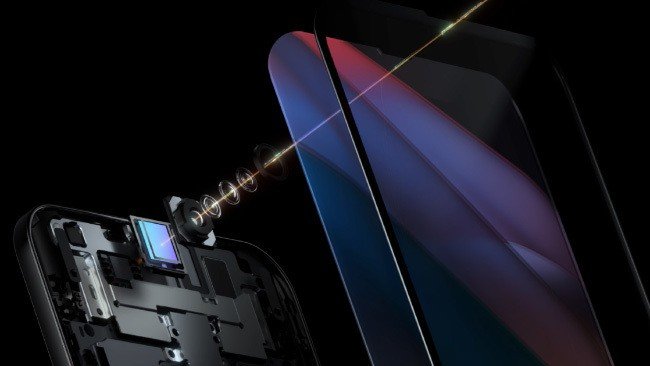 The next step for OPPO’s Android smartphones

The Chinese manufacturer said that its hidden camera solution below the screen will be able to preserve the integrity and consistency of the presentation of the content on the screen. You can do this without any gaps, dark areas, or image quality imperfections. This with the screen on or off (standby).

By 2022, Android smartphones can have a truly full screen

To achieve this, OPPO claimed to have managed to break several barriers in the existing technology until then, focusing mainly on the transmissibility of light through OLED displays. The result? The promise of a new era for Android smartphones.

OPPO also focused on the issues posed by existing under-screen camera solutions. More specifically, the inconsistency that occurs in the area under which the camera is present, which, until now, had a lack of brightness and quality of the image presented. In other words, an imperfection easily detectable with the naked eye.

Below we can see a photographic sample provided by OPPO with its new implementation. Although a little bit of flare At the top of the image, light beam, color rendering, saturation and contrast are now at satisfactory levels.

This problem is caused by the obstruction of the camera by the panel of the show Properly said. Therefore, by looking at the existing challenges, the company will be able to offer an improved implementation where the quality of the smartphone screen is substantially better.

To deliver on its promises, OPPO demonstrated its new under-screen camera implementation on a test device, a working prototype. Then we can see an enlargement of the panel with the LEDs clearly visible and on the right side of which we can see the semicircle under which the camera is located for the selfies. 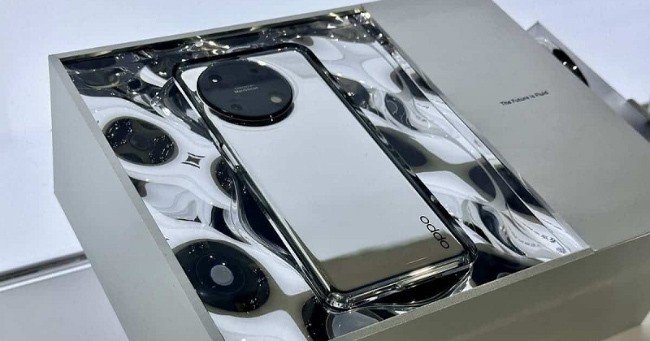