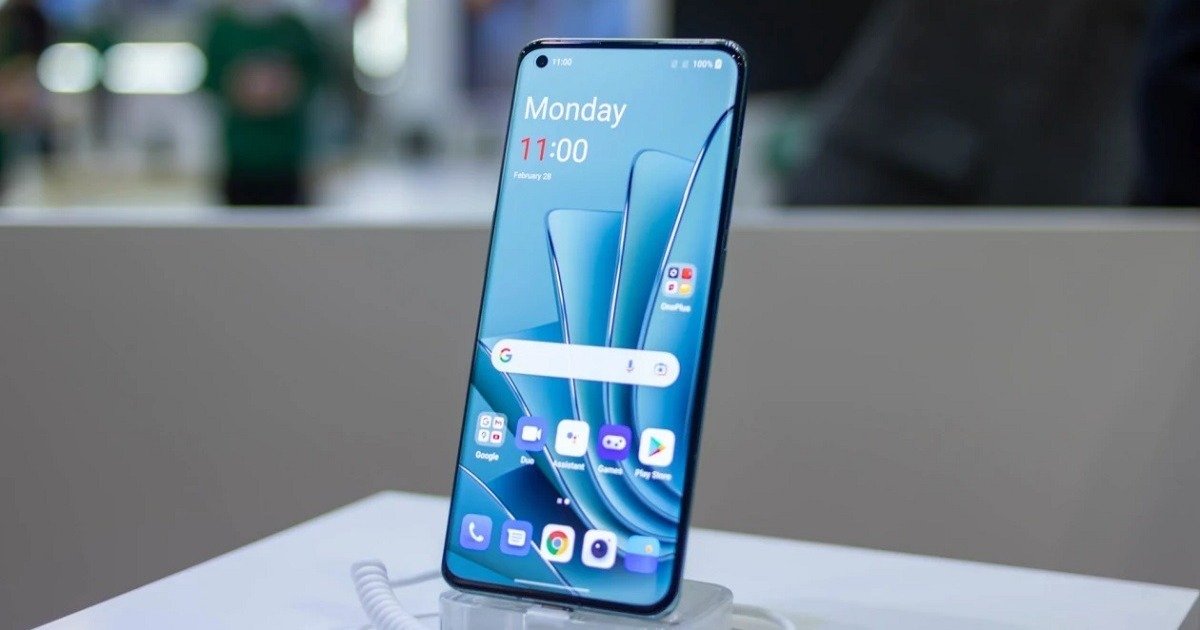 Samsung is currently the brand in the Android universe that offers the longest official support for its smartphones. Strictly speaking, the company offers four years of major updates and five years of security updates. A policy that will be replicated by OnePlus.

The news was given by Gary Chen, head of OnePlus’ software department. Thanks to this decision, Chinese technology will occupy a prominent place in the Android segment that will surely not go unnoticed by users.

According to Gary Chen, OnePlus’ new update policy will take effect from 2023. The executive says that this extension of updates will focus on some of the brand’s new smartphones. 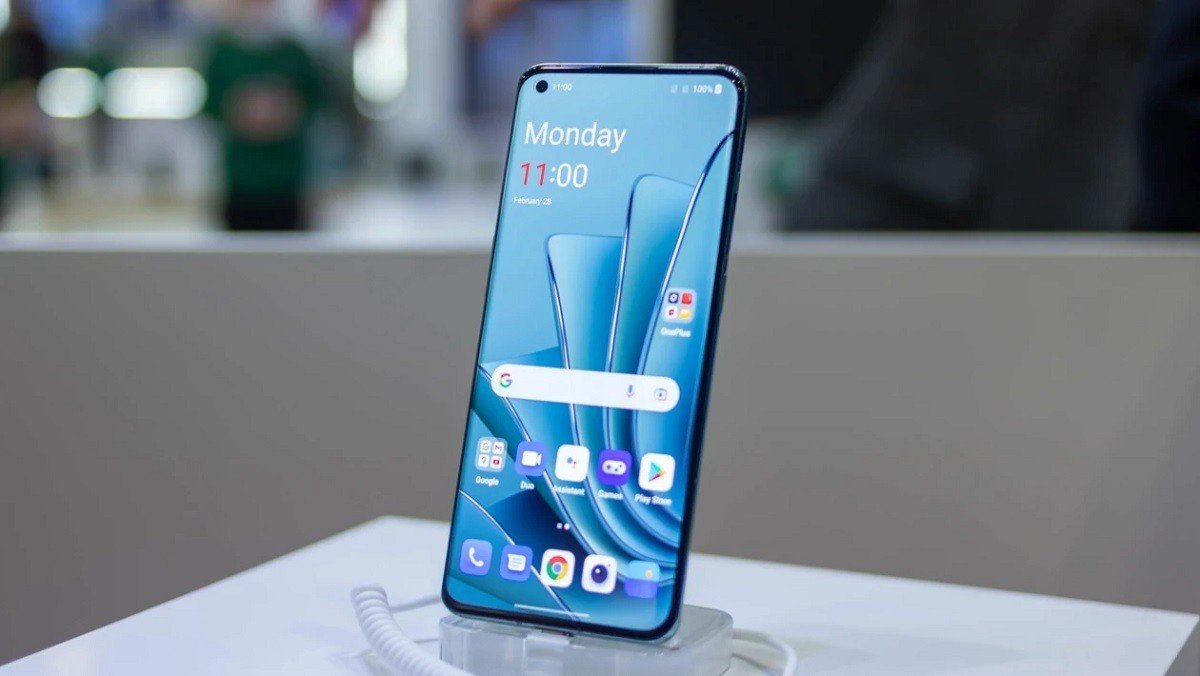 This indicates that the five years of official updates will only cover the next smartphones that the brand presents during the next year. By stating that it will reach selected models, it also indicates that not all ranges will have this benefit.

This places OnePlus tops as the main candidates for this new update policy. It remains to be seen if the Chinese company will extend the same policy to its most affordable models.

As a reminder, starting in 2023, OnePlus will offer four years of major system updates and five years of security updates. A policy that will place the Chinese company above Google itself in this chapter, which means one less year of support from both parties.

According to Gary Chen, this decision “allows for longer replacement cycles for mobile devices.” It also reflects a position that signals a change in thinking at the company “in response to changes in market dynamics.”

In an era where users keep their smartphones longer, a longer period of updates is one of the factors that consumers value most. And with this new decision, OnePlus will benefit from a prominent position when choosing the next device.