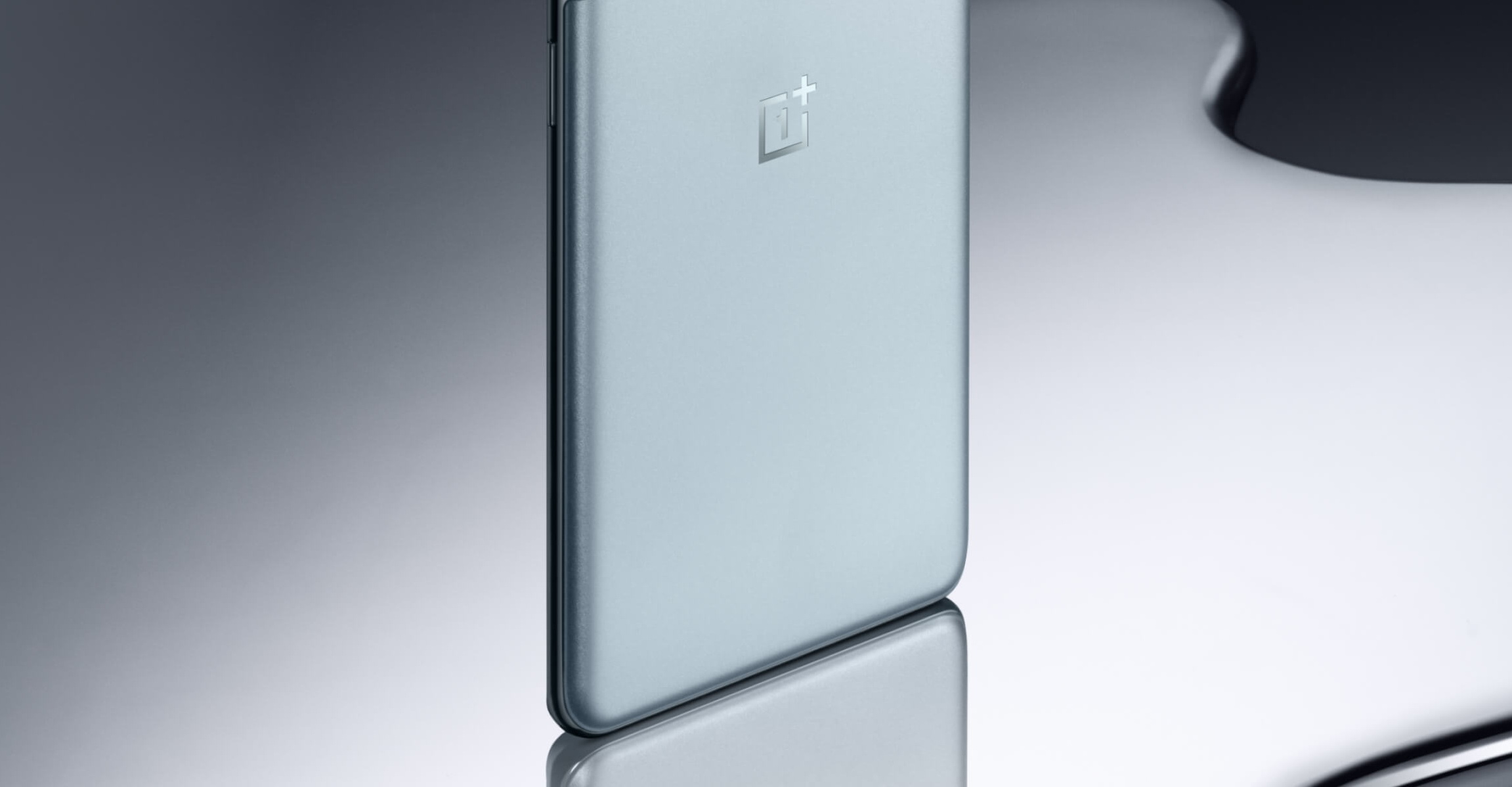 OnePlus is set to announce the OnePlus 11 at an event scheduled for February 7th.

Until now we only expected that single terminal, but now OnePlus confirmed the presence of a second phone. Now, it won’t be a OnePlus 11 Pro, as many would like, but the Mid-range OnePlus 11R.

The company’s R-series phones are, in some ways, a return to their roots, as they’re aimed at more price-conscious shoppers looking for a flagship-like experience.

Last year’s OnePlus 10R was a worthy competitor to some of the best Android phones in its price category, but it lost the essence of OnePlus, ditching the alert slider and copying its Realme design.

OnePlus has officially confirmed that will present the new mid-range at the same event where the OnePlus 11 will debut. While the official images only allow a glimpse of the bottom half of the phone, the OnePlus 11R is likely to look a lot like its flagship sibling.

Some previous leaks suggest that the OnePlus 11R could use a 6.7-inch Full HD 120Hz OLED screen and a low-frequency version of the Snapdragon 8+ Gen 1.

Another area where the phone will differ from the top-end OnePlus 11 is the camera array, with a 50MP main camera but likely opting for a top-end IMX766 sensor rather than the newer IMX890 used in the OnePlus 11. Plus side , you can expect the same 5000mAh battery that charges at 100W.

As has been the case with previous OnePlus R series phones, OnePlus 11R likely won’t make it to most international markets and will only be sold in India and China. We expect to have more information about the phone and its pricing as it gets closer to launch day.