THE one plus presented the new smartphone OnePlus ACE last April in China. This is a mid/high-end device with a good price/quality ratio that is not yet available in Europe, but should receive a special edition.

More specifically, we already have the first images and confirmation of what could be the OnePlus Ace Racing Edition. The phone is expected to re-integrate MediaTek’s Dimensity 8100-MAX SoC as well as a bolder design, which will be released very soon. 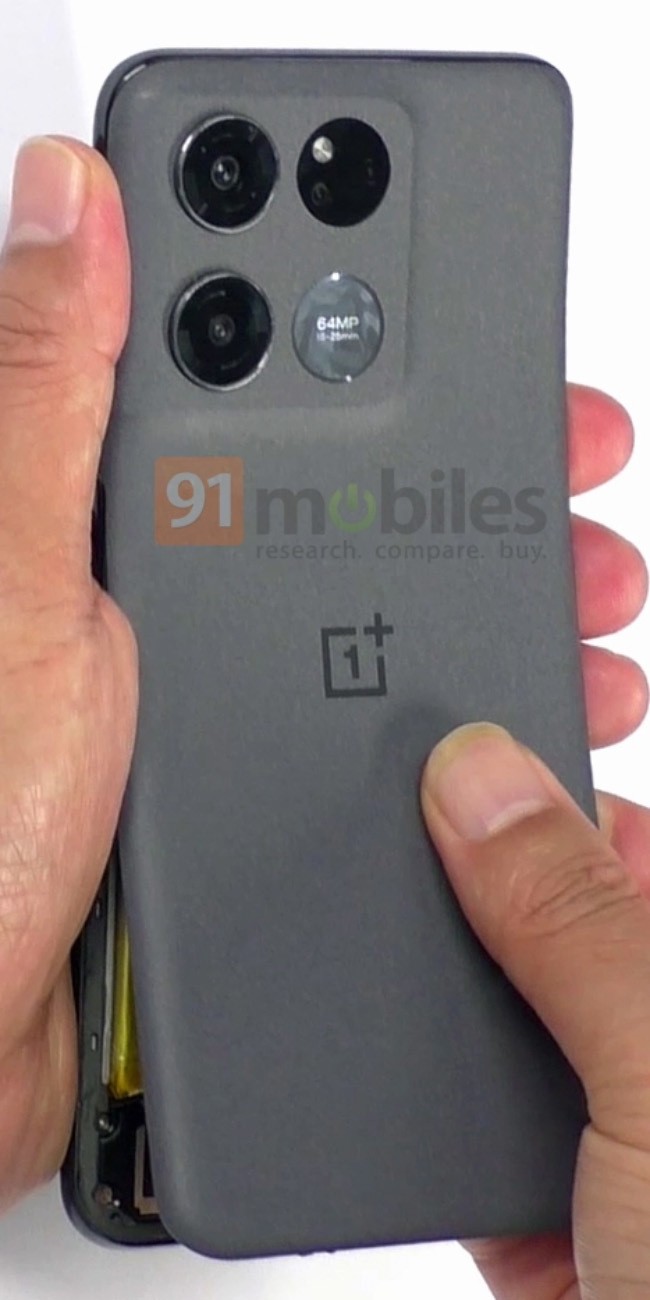 The information has already been advanced by the publication 91mobiles first hand. Thus, we have a new unique edition for this Android smartphone with special attention to design, as well as a special finish for its back.

At the same time, we also see the certification of a new model in the TENAA agency with the confirmation of the new Android smartphone model. That is, this model will be known by the model number PGZ110. 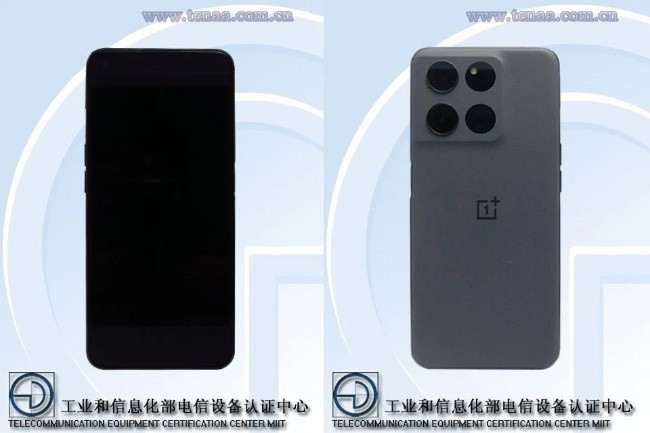 The listing on the Chinese approval agency, TENAA, shows us a smartphone with a design similar to the current OnePlus 10 Pro characterized by the great emphasis given to the camera module. In addition, through the Chinese social network Weibo, the filter Digital Chat Station stated that the new model will be available in light gray and blue as “racing” shades.

Above we can see the digital representation (lend), as well as the real image of the smartphone in question. So we can see both color combinations, from light gray to the new blue with a sandblasted finish for the OnePlus ACE.

The new special edition for the OnePlus ACE smartphone 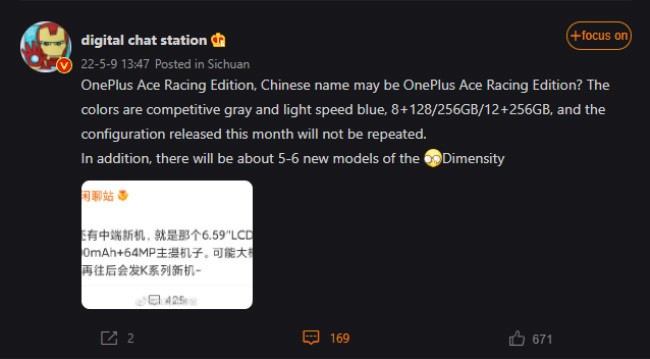 Apparently this smartphone will have a 6.59-inch diagonal screen with Full-HD+ resolution. It will also have 8GB or 12GB of RAM, as well as 128GB or 256GB of internal storage. However, so far the exact model of processor used for this new phone is not known.

On the other hand, we have a 4,890 mAh capacity battery, with fast charging. It will also have a triple main camera of 64 MP + 8 MP + 2 MP, respectively. The front camera will have 16 MP for selfies.

Finally, the source does not specify the date of presentation or market launch of this OnePlus Ace Racing Edition, although it should not take long. The product will be available through online stores and retail chains in China.

Xiaomi POCO X4 GT and X4 GT+ are on the way. Here are the first details.

Netflix has a new strategy to acquire and keep subscribers

Realme Narzo 50 5G is the next cheap and good Android smartphone!