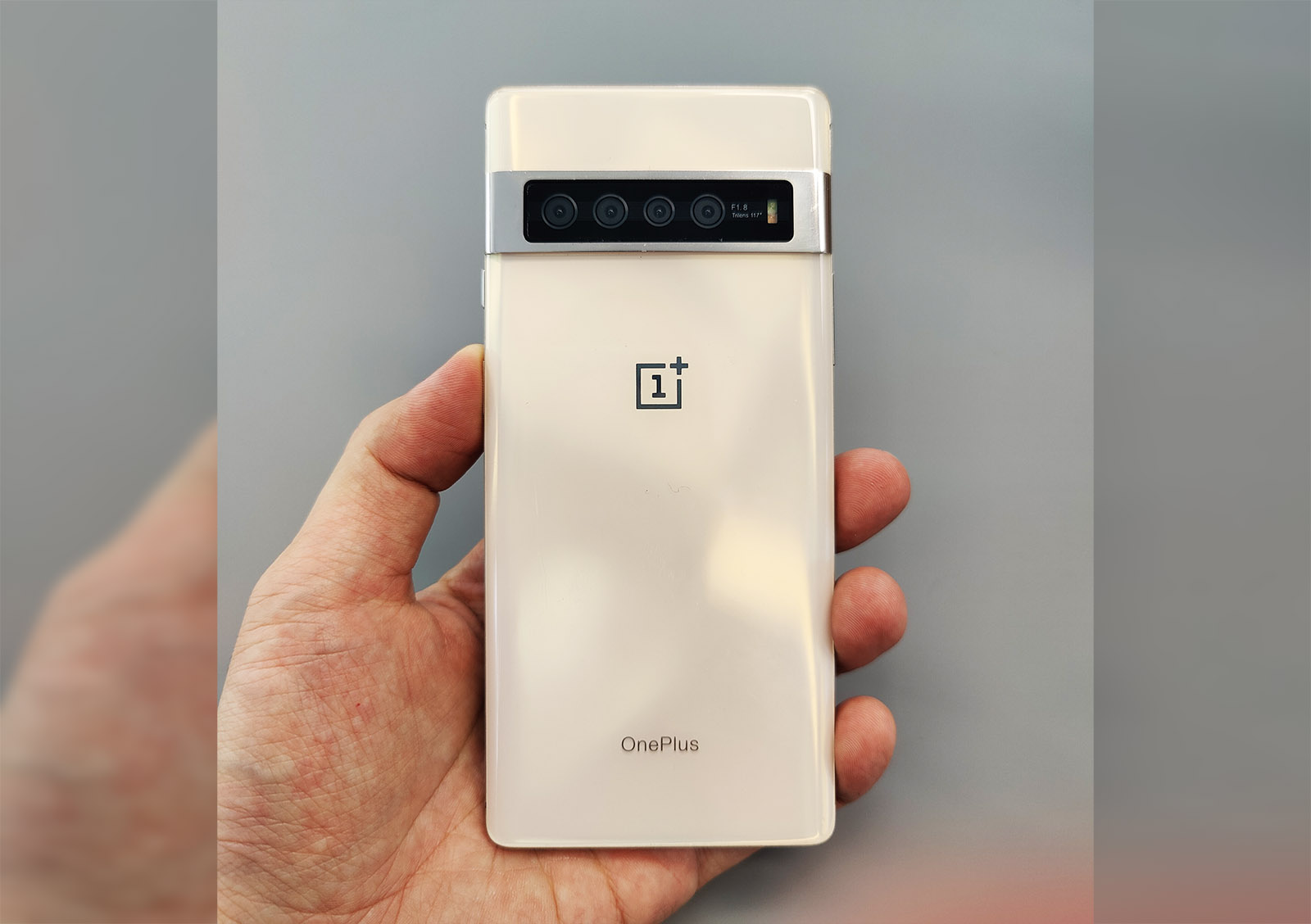 Last week Google unveiled its next flagship, the Pixel 6, which stands out for a different design that deviates from the current market trend.

However, it seems that this design is not as original as some might think.

A published image on Weibo unveiled the original concept of what the OnePlus 7 should be, and the images show a smartphone that looks a lot like the new Pixel 6 series.

Considering that the OnePlus 7 series was released in 2019, the discarded design dates from 2018. We don’t know if Google could know and perceive this design, or if it’s all a coincidence.

We don’t know why OnePlus abandoned this design in favor of the one that ended up choosing the OnePlus 7, which was more popular.